Surprising everyone, they announced the news yesterday, tweeting: “Hello Sweeties! We have an announcement to make. The sensational Alex Kingston has joined Operation Time Fracture with a pre-recorded cameo as the legendary River Song.” According to the official website, Time Fracture is a “ground-breaking Immersive Theatrical Adventure” that takes attendees on an incredible trip through time and space into the universe of Doctor Who.

The show, which is currently playing in London, features appearances from the Doctor’s oldest enemies the Daleks, to a few old friendly faces like the First Doctor (David Bradley), and has been described by Den of Geek as a love letter to the iconic British science fiction series. Now that the anarchic (and slightly psychopathic) River Song’s joined the show, though, we imagine things will only get more exciting.

Hello Sweeties! We have an announcement to make… 🚨

The sensational Alex Kingston has joined Operation Time Fracture with a pre-recorded cameo as the legendary River Song. 👠📖

“If you are a Whovian and if you are a Doctor Who fan, everything within the show, it will be familiar to you”, Daniel Dingsdale, writer and director on Time Fracture, told The Radio Times. “Everything that is hidden somewhere is nodding to or paying homage to the last 60 years nearly of [Doctor Who] canon. So if you are a Whovian, you’re going to have a wonderful night.”

First introduced during David Tennant’s tenure as the Doctor, way back in the distant days of 2008, River Song was initially introduced as a future companion of the Doctor. However, over the course of the Eleventh and Twelfth Doctor’s series, she became something of a staple until her inevitable, but no less heartbreaking, goodbye in The Husbands of River Song. 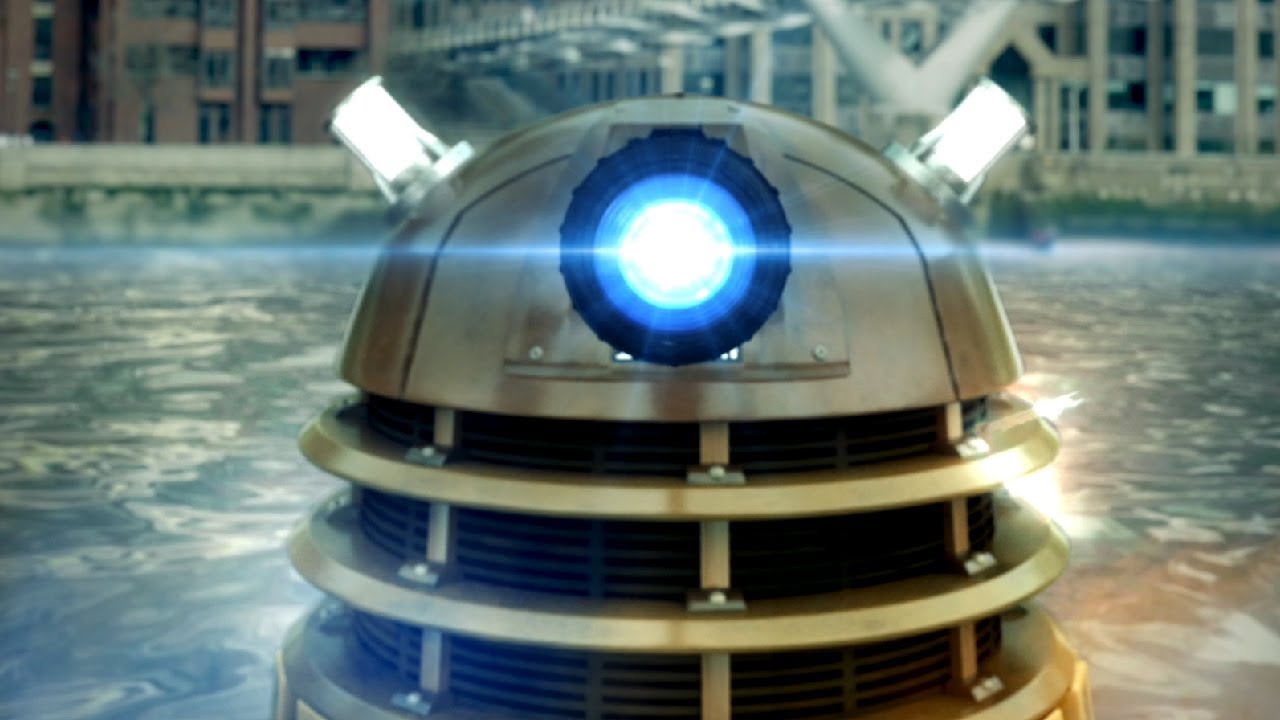 As with most Doctor Who characters, though, the character lives on in other media and River’s made numerous appearances in comics, books and Big Finish audio dramas in recent years.

If you fancy taking a trip through time and space and seeing Doctor Who: Time Fracture tickets are available now.

If you love an adventure like River and the Doctor, then check out our list of the best adventure movies. 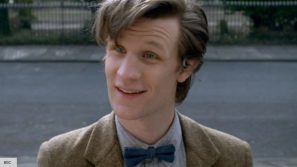 1Star Wars: The Mandalorian season 3 is “off the chain”
2Uncharted 2 release date speculation, plot, trailer and more
31883 season 2 release date speculation, plot, cast, and more
Latest in TV
Lost writer thinks the MCU should slow down
Scooby-Doo 3 already exists, and it's not as bad as you think
Harrison Ford didn't get why he was voted Sexiest Man Alive
Clint Eastwood and Super Mario are in the same Dirty Harry movie
Training Day director felt "empowered" by Denzel Washington
A