In James Gunn’s new Suicide Squad movie, the titular Task Force X face off against Starro the Conqueror, one of the DCEU’s weirdest alien villains. They nearly faced off against a different visitor from another world, though, none other than Superman. During an interview with Script Apart, Gunn admitted he considered making the Man of Steel the movie’s villain.

“There was a time when I thought The Suicide Squad should fight Superman,” Gunn said before clarifying that uncertainty surrounding the character’s status in the DCEU made him move onto Starro. “At the time, there were a lot of questions like, ‘Who is Superman in the DCEU? Is this movie outside the DCEU?’ I just didn’t want to deal with it all that much.”

Gunn told his vague idea for the film to Filmstarts, explaining the hypothetical action movie would have seen Superman captured by some “expendable” supervillains. The villains somehow take control of the world’s most powerful hero and use him to battle a “group of lousy supervillains,” aka The Suicide Squad.

While the idea of an evil Superman sounds like a good idea on paper, we’re glad Gunn decided to go with Starro. Henry Cavill’s Superman – presuming that’s the one they’d have used – still hasn’t been very well characterised at this point, and having him play a bad guy so soon after the Snyder Cut revealed he was going to turn evil in the future may have confused continuity.

Gunn’s also happy he got the opportunity to put Starro on the big screen telling Script Apart he’s “loved the character” since he was a kid. He called him the “perfect comic book character” because he’s absolutely ludicrous but also very scary in his own way. 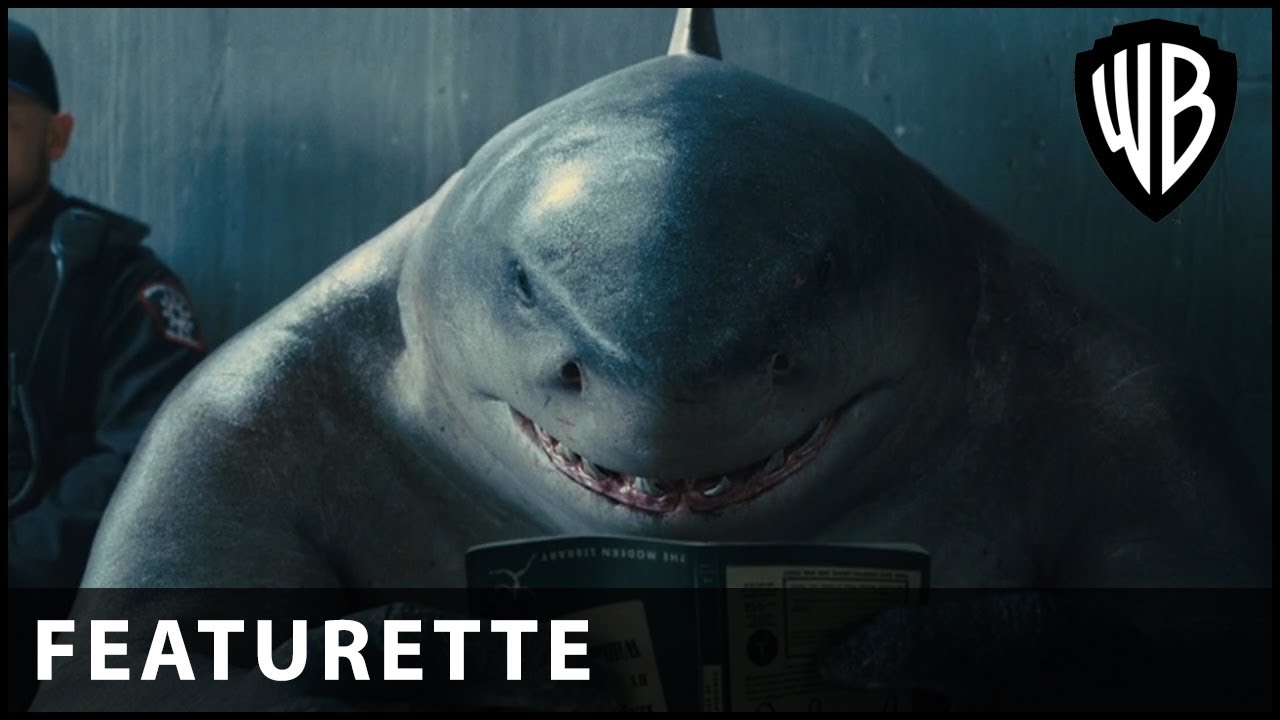 “He used to scare the crap out of me when I was a child, putting those face-huggers on Superman and Batman. So I thought he was one of the major, major DC villains that was probably never going to be put into another movie. And if they did, it’d have been a ‘black cloud’ version of Starro,” Gunn said. “Not a giant walking starfish, a kaiju that’s bright pink and cerulean blue, this ridiculously big, bright bad guy.”

The Suicide Squad is in theatres now and available in the US through the streaming service HBO Max.