It looks like anime fans can expect some devil driven violence and plenty of animated gore to be hitting their screens soon. MAPPA (the studio behind Yasuke) released the first trailer for the highly anticipated anime, Chainsaw Man, during its recent tenth-anniversary event

Based on the popular manga series of the same name, written and illustrated by Tatsuki Fujimoto, the series follows Denji (a demon hunter with daddy issues) and his “dog” Pochita as they hunt devils to save the world. After a bit of a mishap, Denji gets transformed into a human-devil hybrid with a chainsaw head. Yes, it may sound strange, but trust us, the chainsaw head and hands bit makes perfect sense once you know the story.

The anime adaptation for Chainsaw Man was announced back in December last year, with the series creator Fujimoto publicly tweeting in favour of the production and MAPPA’s involvement. The vocal support from Fujimoto has signalled that the show will probably stay true to the popular manga’s vision, and no doubt long-time fans are looking forward to the story, now with Fujimoto’s approval, coming to life for the big screen.

Here is the official first trailer for Chainsaw Man: 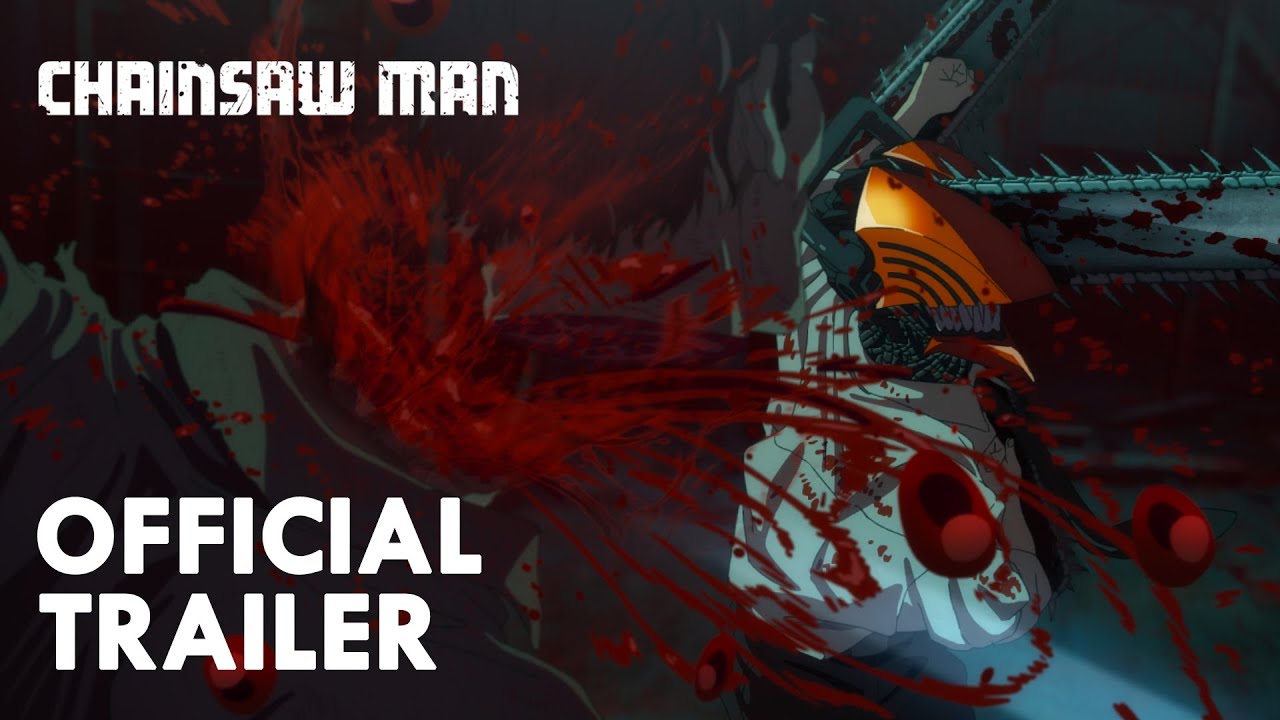 During MAPPA’s anniversary event, it was also revealed that director Ryū Nakayama will be making his full series directorial debut, and will be leading the anime’s development. Hiroshi Seko is also confirmed to be onboard and managing the series’s script. All in all, with a seasoned crew behind it, the Chainsaw Man anime is looking incredibly promising.

The trailer shows that the series will be filled with moody storylines, and action-packed scenes full of blood and gore. The clip offers a brief glimpse at all the chainsaw caused carnage. However, no set release date is available just yet.

Want more anime but don’t know where to look? Here is where to watch Pokemon, One Piece and Dragonball.