K-pop group Blackpink is getting another film, taking a break from the global stage and hitting the big screen once again. Announced by the group’s agency YG Entertainment earlier today, on June 16, it turns out that Blackpink: The Movie is officially in full swing.

The upcoming documentary is set to be part of the group’s fifth-anniversary celebration, and is expected to release in over 100 countries worldwide sometime this August. This comes as a massive but well-received surprise, with fans expressing their excitement for the film all over Twitter earlier today.

The South Korean girl group is no stranger to being in front of the camera, having already released the Blackpink: Light Up the Sky documentary, directed by Caroline Suh. A key member of the act, Jisoo, is also diving into the film industry, and is now set to star in the upcoming South Korean series Snowdrop later this year. However, despite the expertise behind the group and their team, it is still puzzling that another documentary is being released when Blackpink: Light Up the Sky only came out a year ago. 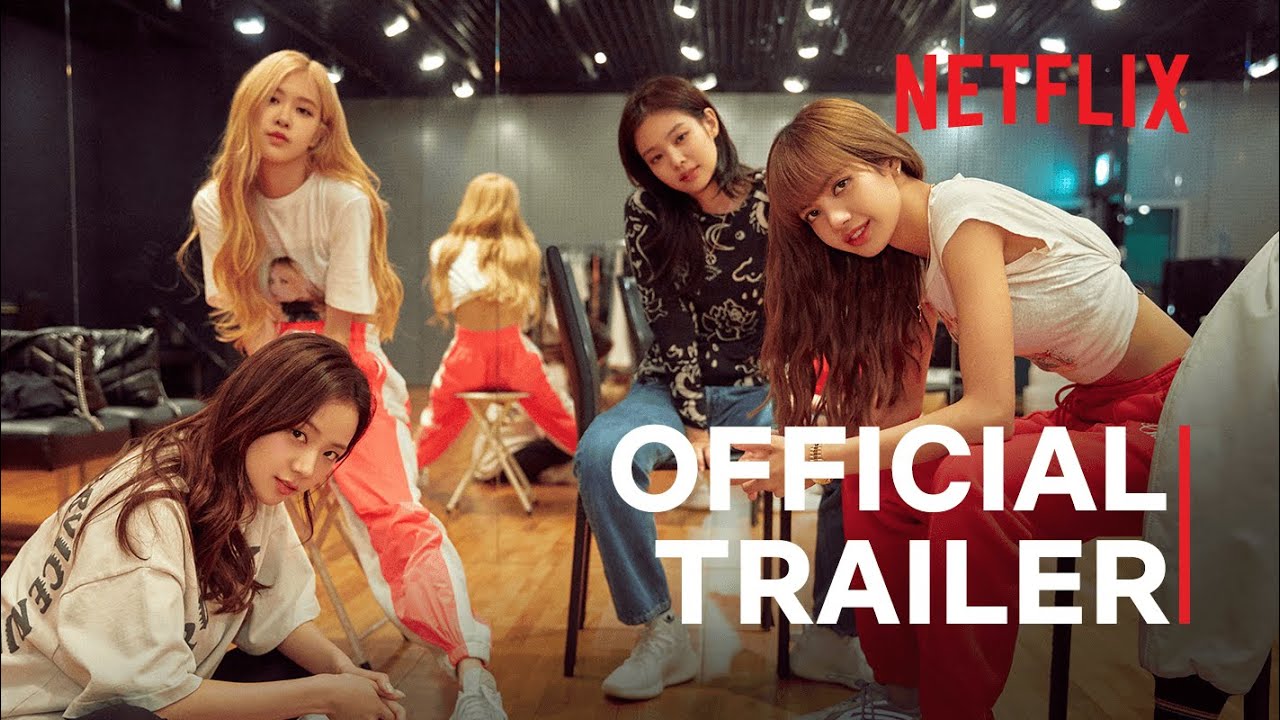 Blackpink: Light up the Sky was fairly well-received garnering an 87% on Rotten Tomatoes, and told the women’s journey’s as they shot into stardom. The most common praise for the documentary was its focus on the personal stories, something that Blackpink: The Movie will struggle to replicate without repeating itself.

Deputy film editor of Indiewire Kate Erbland highlighted the effectiveness of the personal touch in story building. In a review for Light up the Sky, she wrote, “It’s in those stories that Suh and her subjects interrogate the documentary’s deeper questions, not just about the cost of fame and how each of these mega-stars feels about it, but the path that led them to it.”

According to Sports Kyunghyang Blackpink: The Movie is looking to take a less personal approach to the individuals, and instead focus on the group itself. Sports Kyunghyang reported that the film will feature various segments such as a special never-before-seen interview, several moments from the ladies five-year career, and will include five songs from the group’s past ‘The Show’ and ‘In Your Area (2018)’ concerts.

It will be exciting to see if the documentary can push beyond being a typical celebrity piece, and offer deeper reflections about the women or music industry. Still, one thing is certain, Blackpink: The Movie will at least have a banging soundtrack.

You can’t jam to your favourite tracks without headphones. Check out our guide to the best headphones for TV and movies. Or if you are after more star-filled journeys look over our list of the best adventure movies.