The first trailer for the upcoming Baymax TV series has debuted as part of the Disney Plus Day celebrations. Yes, that’s right, your personal healthcare companion is back for more adventures. Baymax! was first announced at Disney’s 2022 Investors Day presentation and is a spin-off to the wildly popular Big Hero 6.

In the short teaser, we see Baymax has put aside super-heroics and is instead working as a nurse and general good guy. He’s still helping the people of San Fransokyo in his trademark gentle way, though. During the short but cute teaser, he assists an older woman in locating a pool, heals Hiro’s aunt’s ankle and works in a cafe, taking what seems to be an age to make a simple coffee. Poor Steve.

Baymax! is the first television series ever to be produced by Walt Disney Animation Studios, and Big Hero 6 creator, Don Hall, is involved with the project in some capacity. Usually these types of shows are produced by Disney Television Animation but the Baymax! show Disney’s main animation house is leading the way. 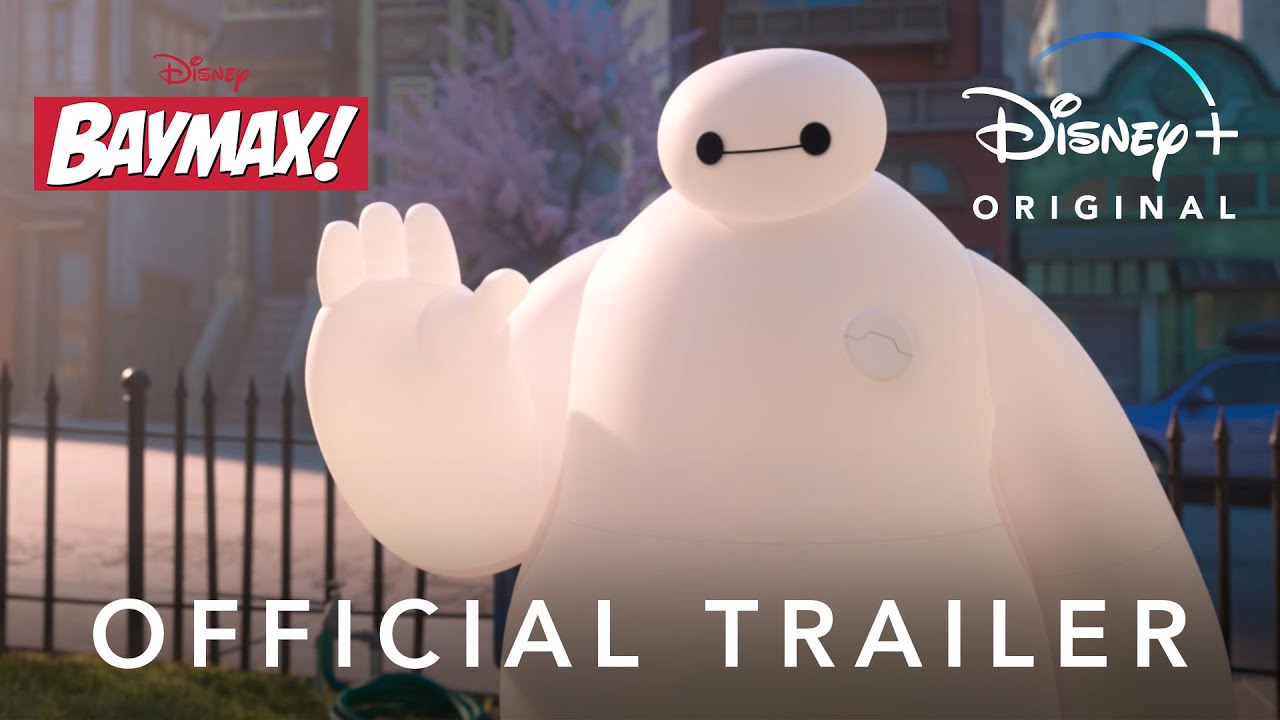 Big Hero 6 was inspired by the Marvel comics of the same name and told the story of Hiro Hamada is a 14-year-old high school kid. Hiros’ just an ordinary guy until the death of his brother sets him on a path to becoming a superhero with his new friend, the adorable robot Baymax.

Baymax! is set for release in Summer 2022. If you love Big Hero 6, check out our best animated movies guide.