Whether you think Michael Keaton was the best Batman, or you’re Team Kilmer all the way, we’ve got some good news for Caped Crusader fans everywhere: right now, Amazon has some stonking deals on the Batman: The Animated Series and the Batman movies from the 1980s and 1990s. These are two of the most highly regarded interpretations of the Batverse, with many fans considering them to be just the right mixture of grittiness and camp.

As the days get shorter and the nights get darker and colder, what better time is there to join Batman for his crime-fighting exploits in the moody streets of Gotham? The movie box set contains the three Tim Burton Bat-flicks, making them perfectly creepy October viewing. Meanwhile, The Animated Series gives you a whole 35 hours of episodes to enjoy, so it’s sure to fill some of the time until The Batman lands in theatres next March.

With Michael Keaton set to return as Batman in the DCU, those who have never seen these classic movies may want to take this chance to get caught up. In addition to Keaton’s take on the character, the third movie gives us Val Kilmer’s one and only performance as the Dark Knight, as well as George Clooney’s controversial interpretation of the role in Batman & Robin. Even if you’ve already got them on DVD, this is a chance to see them with enhanced 4K visuals for the first time. For reference, the movies in this collection are: 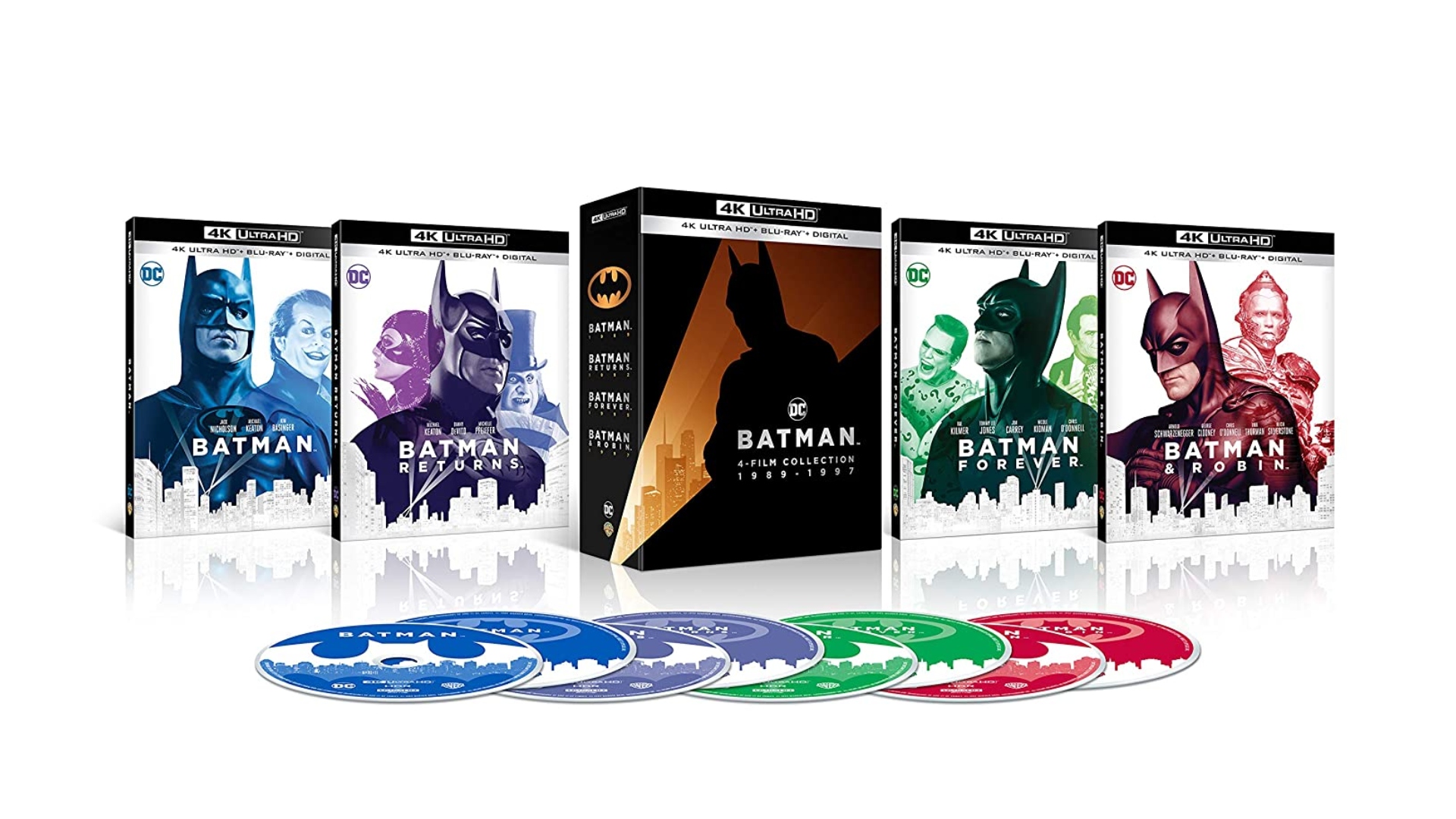 Meanwhile, Batman: The Animated Series was what introduced the world to Harley Quinn. Naturally, she was an instant favourite and has since built up a huge resume of appearances, including recent movies like The Suicide Squad and even her own spin-off with Birds of Prey. It’s definitely worth going back to watch her origins so that you can see how far she’s come as a character. 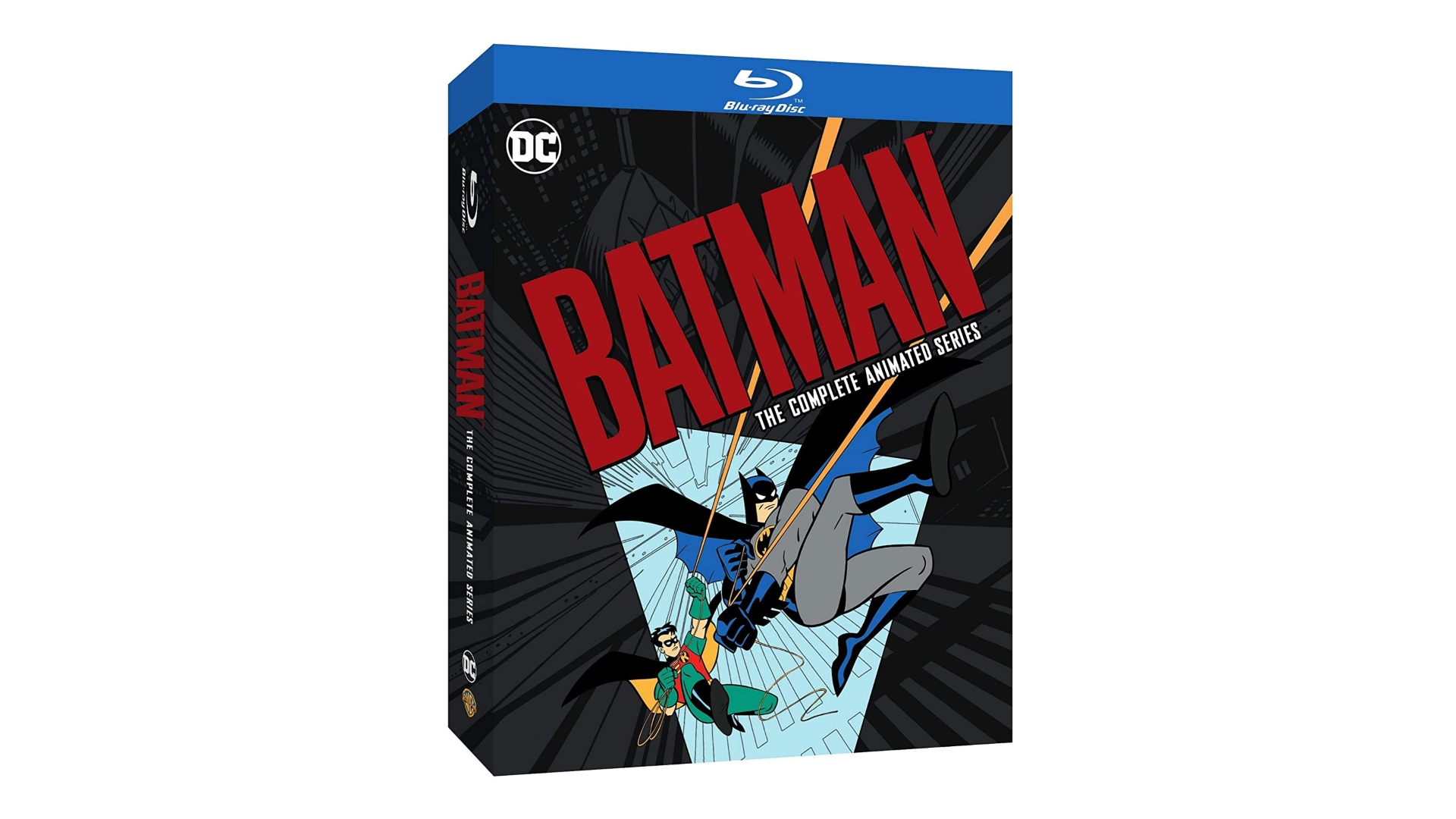 With Christmas on the horizon, either (or both) of these sets could make a wonderful gift for any Batman or DC fans in your life. Check out our Black Friday entertainment deals guide for more great deals.

{"schema":{"page":{"content":{"headline":"Complete your Batman collection with these two great Batman deals","type":"news"},"user":{"loginstatus":false}}}} 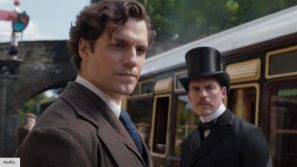