The first trailer for the critically acclaimed film, The Surrogate, has been released, and it pulls no punches. The Surrogate tells the story of Jess Harris (Jasmine Batchelor), who agrees to become a surrogate and egg-donor for her best friend Josh(Chris Perfetti) and his husband Aaron (Sullivan Jones). 12 weeks into the pregnancy a test reveals that the child has Down’s Syndrome, and as they do their best to decide on the right course of action, the three friend’s relationship is put to the test.

The Surrogate has received glowing reviews since premiering last year, earning an impressive 94% on Rotten Tomatoes, and has played at numerous film festivals worldwide, including SXSW 2020, São Paulo International, and Gotham Film Festival.

Writer and directed by Jeremy Hersh, critics have described the film as layered, complex, and sensitive, with The Hollywood Reporter spotlighting Batchelor’s performance as a highlight. Their reviewer David Rooney wrote: “This clear-eyed ethical drama is propelled by a performance of stunning psychological insight and raw feeling from Jasmine Batchelor.” 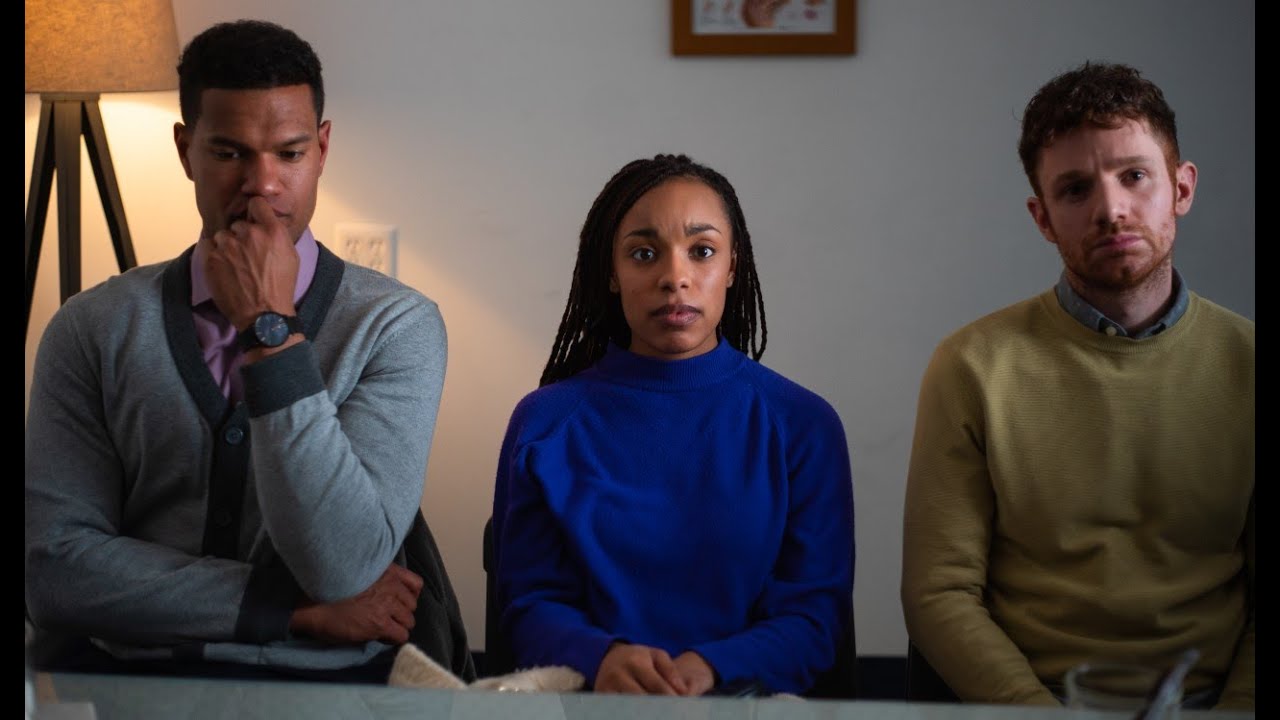 Kate Erbland from IndieWire, similarly noted that Batchelor’s performance was one of 2020’s best, describing her performance as “profound” and twisting the concept into “into a riveting character study”.

It’s unsurprising then that Batchelor was nominated for a Breakthrough Actor award at the IFP Gotham Awards for her amazing performance.

Offering no easy answers on a difficult topic, this perceptive and thoroughly absorbing movie shines a spotlight on important issues.

The Surrogate comes to cinemas on July 9.

Supernatural prequel series in development at the CW