After 33 seasons and 703 episodes, The Simpsons is finally doing something it’s never done before. Yes, despite being on air for 32 years, there actually is something that America’s most dysfunctional family hasn’t done yet (despite what South Park says), and that’s a musical episode.

The Simpson’s executive producer Matthew Selman announced the news at San Diego’s Comic-Con @ Home. He explained the 33rd season will be returning with the “most musical episode we’ve ever done” before adding it’ll be “wall-to-wall music. It’s like a Broadway musical of an episode with all original songs.”

While most of the voice cast will be singing their own parts, Julie Kavner – who plays Marge on the show – will be stepping aside so Frozen star Kristen Bell can perform Marge’s songs. Selman said: “We all love Marge’s voice [Julie Kavner], but this is the singing voice that’s different, let’s just say.” Speaking to Entertainment Weekly, Selman explained: “The only place Marge sang beautifully was in her head, so she has a magical inside singing voice that only we can hear,” he says. “When she sings, it comes out beautiful, like Kristen Bell.” 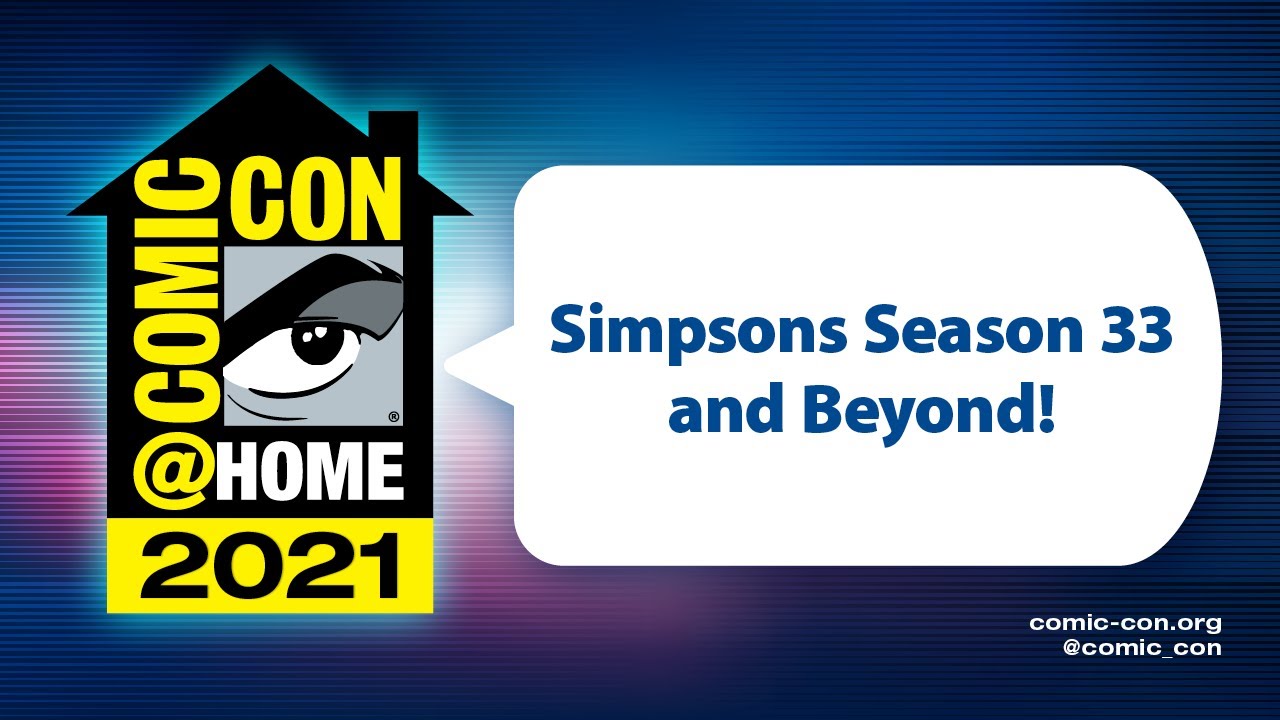 Selman also told Entertainment Weekly the episode’s plot explaining that Marge has amazing memories of being the stage manager of her high school musical, Y2K: The Millennium Bug, and decides to restage it with everyone 20 years later for one last show. When her old high school nemesis comes to town, she realizes that her high school memories aren’t what she thought they were.

The Simpsons have indulged in numerous musical numbers over the year but never committed to a full musical episode before. The most famous song featured on the show is probably The Monorail song written by Conan O’Brien and Al Jean and performed by the late great Phil Hartman.

The Simpsons will be back on September 26, 2021. While you wait, why not check out our list of the best animated movies.

The Simpsons
Comedy TV
Read next 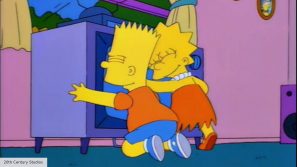