The upcoming Star Wars spin-off The Book of Boba Fett has reportedly wrapped filming. The news from a galaxy far, far away comes from the Twitter timeline of Ming-Na Wen (Fennec Shand), who shared a picture of the wrap gifts she received for her work on The Book of Boba Fett. Interestingly, she didn’t receive a blaster prop or her own Mandalorian helmet, though. Instead, she got what appears to be Fennec stickers and thousands of latex gloves (practical during a pandemic, I guess).

The Book of Boba Fett is a spin-off of Disney Plus’s incredibly popular Star Wars TV series The Mandalorian. Boba’s stand-alone show was announced in a post-credit sting at the end of Mando’s second season and will follow the continuing adventures of the bounty hunter Boba Fett (Temurera Morrison) and his partner in crime Fennec (Ming-Na Wen).

Lucasfilm has tried to get a Boba Fett solo film off the ground several times before. However, those plans were shelved after Disney decided to prioritise the Disney Plus streaming series The Mandalorian instead. It was only after the success of The Mandalorian that Disney returned to the idea, reintroducing the widely beloved character as an ally of Mando during the second season. 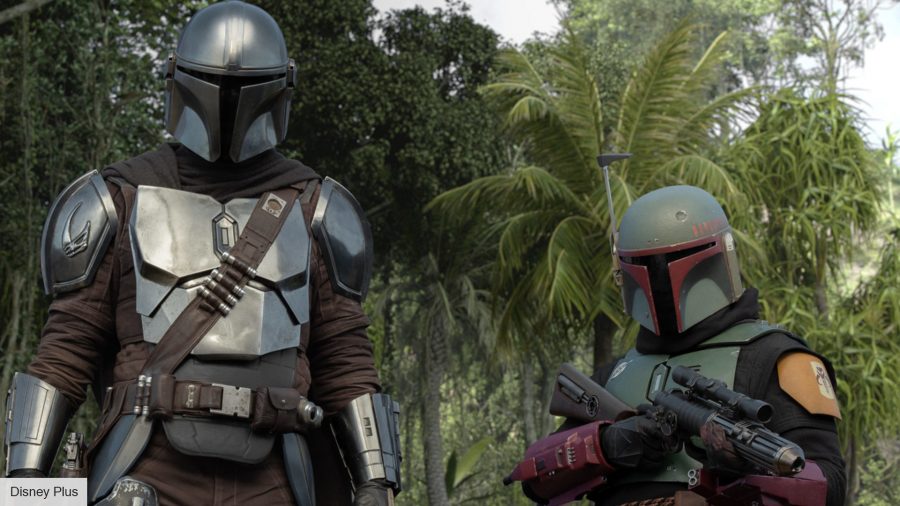 Disney didn’t announce The Book of Boba Fett alongside other Mandalorian spin-offs – including Ashoka and Rangers of the New Republic – at the 2020 Disney investor’s day as they wanted to keep the show a surprise. Mandalorian show creator Jon Favreau told Good Morning America at the time: “We didn’t want to spoil the surprise during the big Kathleen Kennedy announcement of all the shows, so they let me keep this one a secret.”

While The Book of Boba Fett is the next chapter in The Mandalorian story (according to Kennedy), we are still getting a third season of the main show. Favreau said filming is expected to begin on the show any day now Boba has finished shooting, saying, “We go into production right after [The Book of Boba Fett] on The Mandalorian, back with the main character that we all know and love… pretty soon following that.” 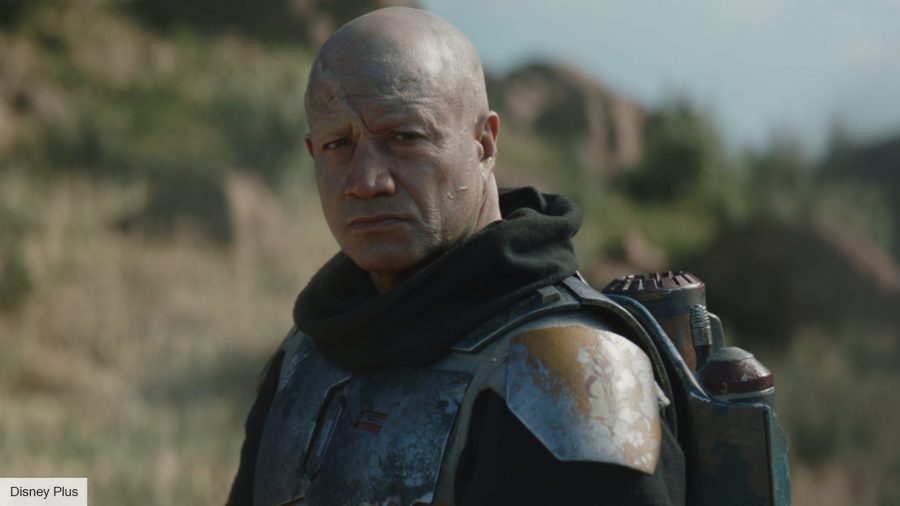 If different galaxies and exotic creatures take your fancy, why not check out our list of the best alien movies.

The Book of Boba Fett is set to premiere on Disney+ in December 2021. 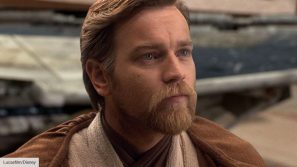