Opening with a long drone shot over Paris, 1992’s Candyman casts a long shadow over Julien Maury and Alexandre Bustillo’s Kandisha. But while the French horror movie duo wear their influences on their sleeves, their new urban ghost story holds its own as a modern dark fairytale.

Based on the Moroccan myth Aicha Qandicha, about a hoofed woman known to target young men near bodies of water, Kandisha puts a more vengeful twist on the myth. After an ex-boyfriend tries to sexually assault her, Amélie (Mathilde Lamusse) invokes the spirit as a means of retaliation. Soon, he’s found dead, and she, and her two friends Bintou (Suzy Bemba) and Morjana (Samarcande Saadi), have to try and stop the titular entity before it kills every other man in their lives, too.

Though it starts coy, the supernatural killer appearing as a shrouded figure in hallways just out of view, it isn’t long before things get quite brazen. Mainstays of contemporary French extreme horror, Maury and Bustillo know how to mutilate a body on-screen, and there’s plenty of that once we get moving. Faces are caved in, people burned to death, stabbings, all sorts of ways for fake blood to be deployed. 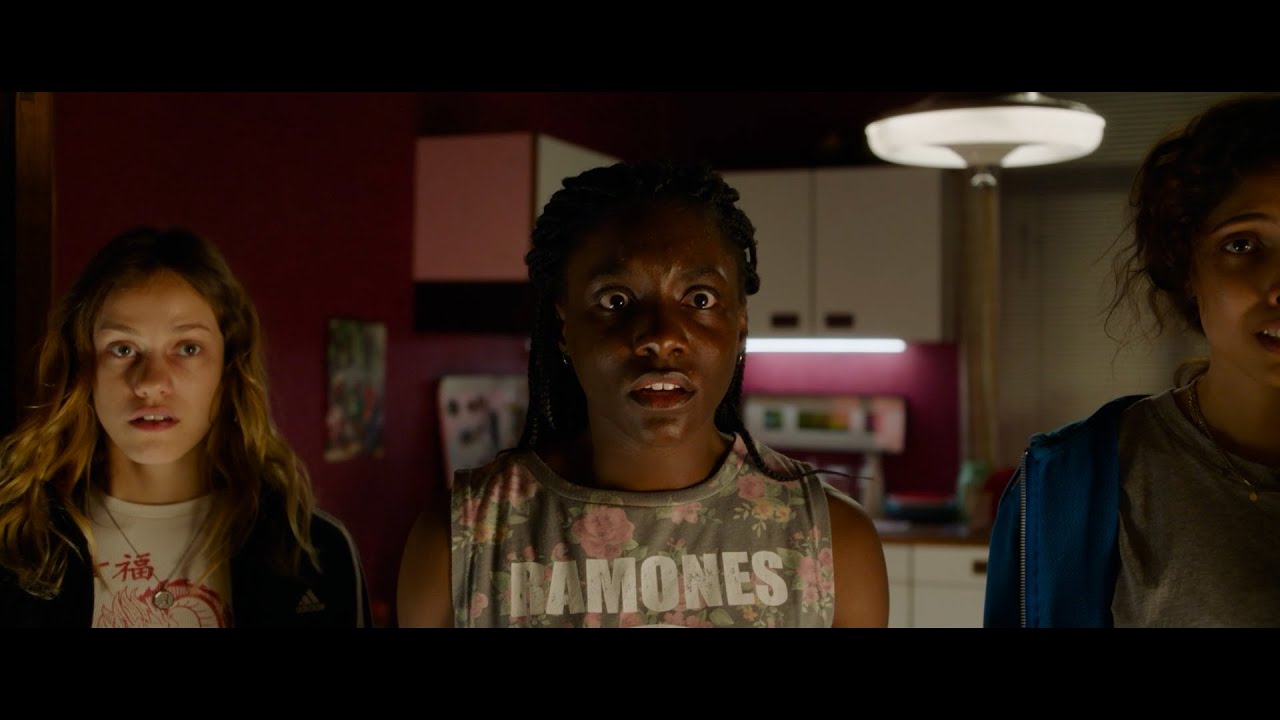 But Kandisha doesn’t run on gore alone. Its three leads, friends who’ve grown up in the same neighbourhood, root the film in a genuine sentimentality. Approaching adulthood, class mobility, where some families live in houses over crowded apartment buildings, has already started to create some divide. Unified by street art, graffiti, and a general dislike of authority, they blamelessly rally together to find a solution, sharing in the sudden terror.

They are, as characters, easy to be around. Conversations flit between them without there being too much exposition or driving narrative, and steady cuts provide welcome familiarity with each. One failed solution has a dark comedy in the three staring dumbfounded at the mess they’ve made in the family bathroom. Another transition from a kill to discussion in the aftermath is as smooth as their spray can brushstrokes.

Terror on your TV: The best horror movies on Netflix

A certain frivolousness is always inherent to movies like this, where we strap in for the bloodletting to wash over us. But Maury and Bustillo’s attempt to create a deeper connection is successful. Kandisha’s murders start at deserved and gratifying, but they swiftly become unnerving and tragic, all while the spirit herself becomes more physical and prominent. She crowds cramped flats and dimly lit abandoned buildings, a being of another era undeterred by our attempts at modernity. 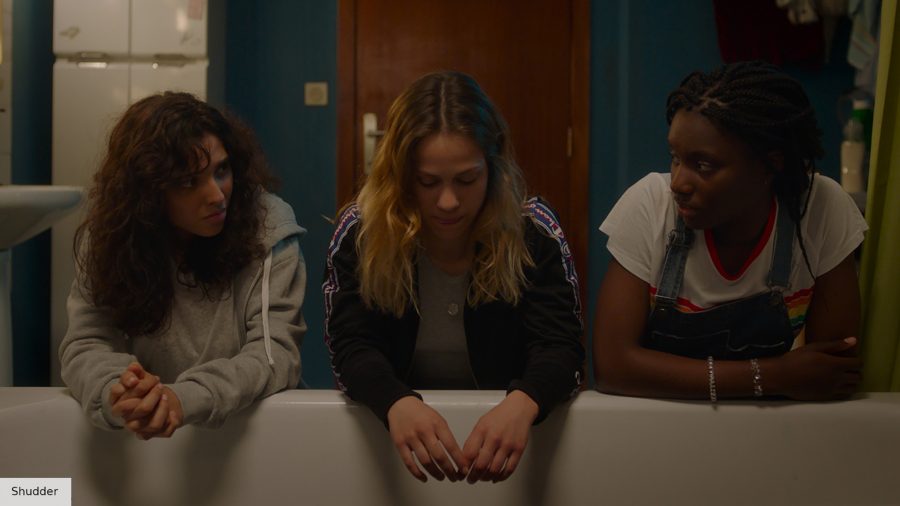 This being the fourth movie the pair have co-directed and co-written, and the fifth overall including 2017’s Leatherface, the aplomb with which Maury and Bustillo capture Kandisha is the pinnacle. Behooved and towering over her victims, she’s a wonder of low angles and prosthetics, tearing through whomever encounters her.

Though being couched in Islam does make for a breath of fresh air, a religious third act winds things down in predictable fashion. It may be that the downbeat ending shows that Maury and Bustillo have a sensitive side to their extremities. The clarity with which they brought Kandisha to life says that they’ve developed a confidence in their work. Whatever the case, they’re absolutely dependable, and still a credit to French genre filmmaking. 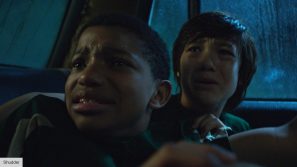 Tried-and-tested supernatural trappings mix with an urban setting for some enjoyable chills.