The first trailer for season three of Netflix’s critically acclaimed hit teen comedy Sex Education has dropped online. As you might expect, the teaser promises big changes for the hormonal teens of Moordale Secondary School, but we’re willing to bet they’ll still be as awkward and hilarious as before.

The trailer, which is presented as a fake advert for Moordale starring all our favourite pupils, introduces us to Headmistress Hope (Jemima Kirke), the school’s new headmaster who’s been sent to regain control over the school after Mr Groff was placed on leave by the school administrator at the end of season two.

“It’s a new year, Otis is having casual sex, Eric and Adam are official, and Jean has a baby on the way. Meanwhile, new headteacher Hope (played by Jemima Kirke) tries to return Moordale to a pillar of excellence, Aimee discovers feminism, Jackson gets a crush, and a lost voicemail still looms,” the official plot synopsis reads. “Prepare for commitment animals, alien phenomena, vulva cupcakes and much more of Madam Groff.” 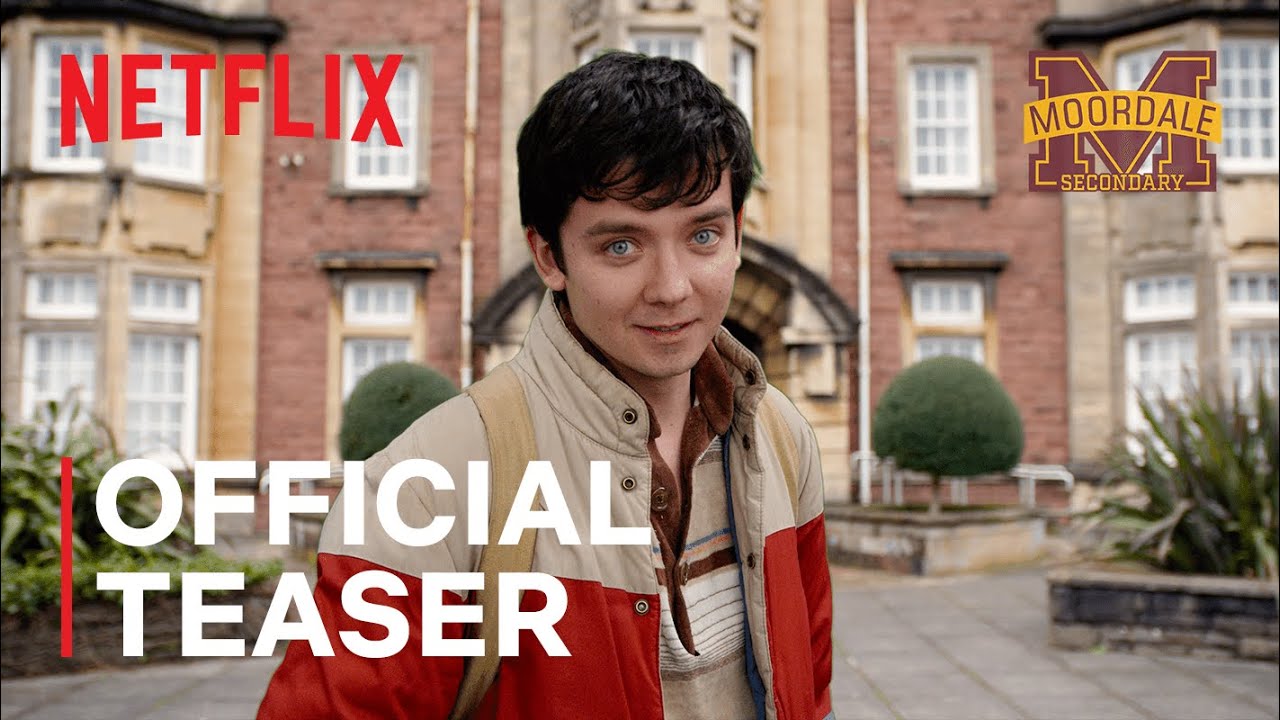 Sex Education season three will premiere on Netflix on September 17.