Jonathan Majors is a man in high demand at the moment, he’s currently filming Ant-Man and the Wasp: Quantumania, and now it seems he’s being eyed for another upcoming blockbuster. Deadline reports that Majors is in talks to star in the third instalment of Michael B. Jordan’s Creed trilogy. Set to take on the role of the latest antagonist in the Rocky spin-off series, Majors’ potential casting has set high expectations for Jordan’s threequel, and has also opened the floodgates of fan theories about its plot.

Creed 3 will see Michael B. Jordan return as Adonis Creed and makes his directorial debut. According to Deadline, the first-time director has his mind set on Majors and is currently negotiating to sign him as the series’ next boxing nemesis. The choice to cast Majors isn’t surprising as the star has been riding high following his stellar performances last year in both the HBO max series, Lovecraft Country, and Spike Lee’s, Da 5 Bloods.

Like the plot of Creed 3, current details about the identity of Majors’ role are being kept under wraps. However, this hasn’t stopped fans from trying to guess what the story for the next boxing flick will look like.

Following the events of Creed 2, where Jordan’s character Adonis faced off against Victor Drago (Ivan Drago’s son), many believe that Creed 3 will bring back another relative of one of the original Rocky champs. 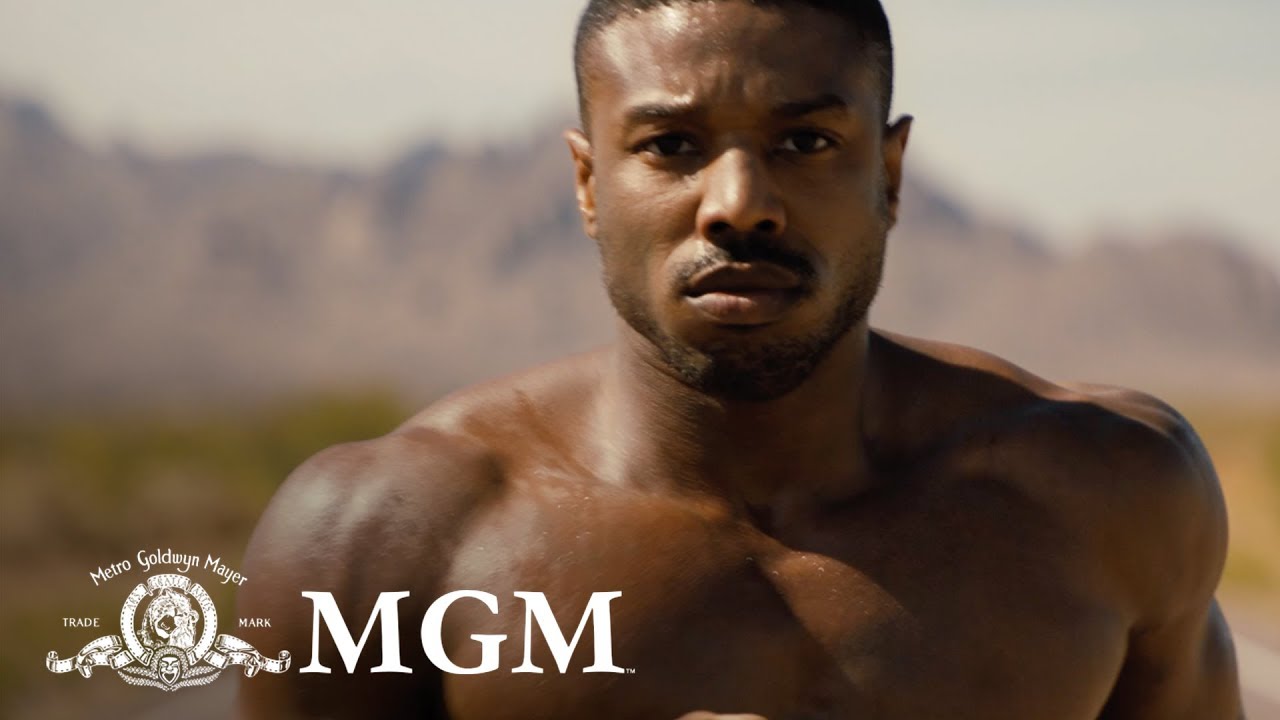 The most popular theory is Majors being the son of Apollo Creed and Adonis’s brother. However, this is purely speculation at this point, although it would make for one spicy familial showdown in the ring.

Despite all the fan hype, Majors starring in Creed 3 isn’t a done deal just yet. Talks are still in the ‘deal phase’, and scheduling issues are impacting a firm casting confirmation. The film is set to release in November 2022, so a final decision will be announced soon. Until then, fans can keep fingers crossed that Majors will be able to commit and that Sylvester Stallone will at least make a cameo in the upcoming feature. 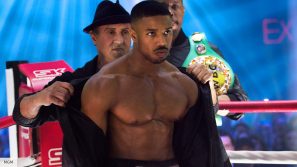 Creed 3 release date – when does Micheal B Jordan’s sequel come out?
Get involved Continue the conversation over on The Digital Fix Forum