It looks like we’re in for more zany space adventures and wubba lubba dub-dubs in the near future, as Rick and Morty producers confirm that a full-length feature may be in the works. With Rick and Morty’s fifth season about to drop on June 22 and the next two seasons already commissioned by Adult Swim, a movie has always seemed a possibility. Now with the team directly teasing fans with film talk, it appears that speculation could turn into reality

During a round table interview earlier this week, producer Scott Marder, series writer Dan Harmon, and voice actor Spencer Grammer (who voices Summer, Morty’s sister) discussed big-screen possibilities for the hit show with the media. According to Metro, Marder confirmed his personal thoughts on a Rick and Morty movie, saying, “It’d be daunting, I wouldn’t be shocked if there was one that comes down the pipe one day.”

The producer, who’s also worked on BoJack Horseman said that if a movie did happen, it’d have to be as crazy and wild as the original series itself. “It’d have to be something so big – like a 3D interactive movie that also has a theme park. I don’t know if you could just do a straight movie,” Marder explains, adding: “I think it will happen. I do think it will happen.” 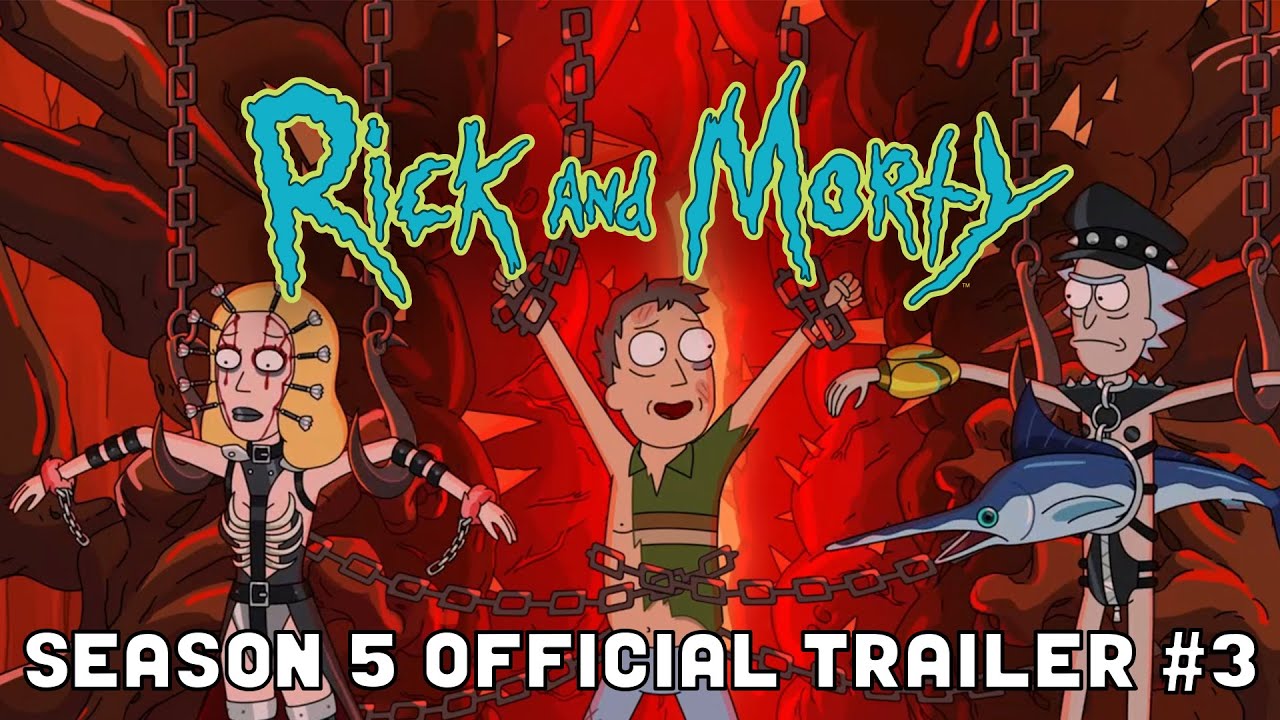 Despite the team listing some larger than life prerequisites for the hypothetical production, and the use of 4D movie theatres, Marder concluded the Rick and Morty film portion of the interview with a confirmation of the possible big Hollywood transition, adding, “I think it will happen”. He went on to clarify that the film would be an animation instead of a live-action.

Although nothing is set in stone yet a Rick and Morty film seems more likely than ever before. During a Reddit AMA in 2019, Rick and Morty co-creator Justin Roiland (who voices both Rick Sanchez and Morty Smith) also confirmed his openness to a movie, making fans hopeful that they can see their favourite burping genius grandfather make his silver screen debut soon.

Morty, you need to check out these alien movies Morty. Here is our list of the best alien movies of all time.