Get your marmalade sandwiches ready and put on your best blue duffle coat because Paddington 3 is set to begin production in early 2022. StudioCanal announced the news during its Cannes Film Festival presentation saying the plan is to shoot Paddington’s third adventure in “Q2 2022” – that’s April, May, and June to you and me.

Paddington 1 & 2 collaborators Paul King, Simon Farnaby and Mark Burton have devised the film’s story while the actual screenplay is being put together by Burton, Jon Foster and James Lamont. Unfortunately, at the time of writing, there are no further details about the beloved Peruvian bear’s third outing but we’re sure whatever happens it’ll involve marmalade sandwiches,  being polite, and be extremely charming.

We do know series director Paul King (give yourself a hard stare for that Mr King) won’t be returning to direct. He’s currently got his hands full with Wonka, the Charlie and the Chocolate Factory prequel film starring Timothy Chalamet. King will be keeping an eye on the franchise he helped to define though by serving as the movie’s executive producer. 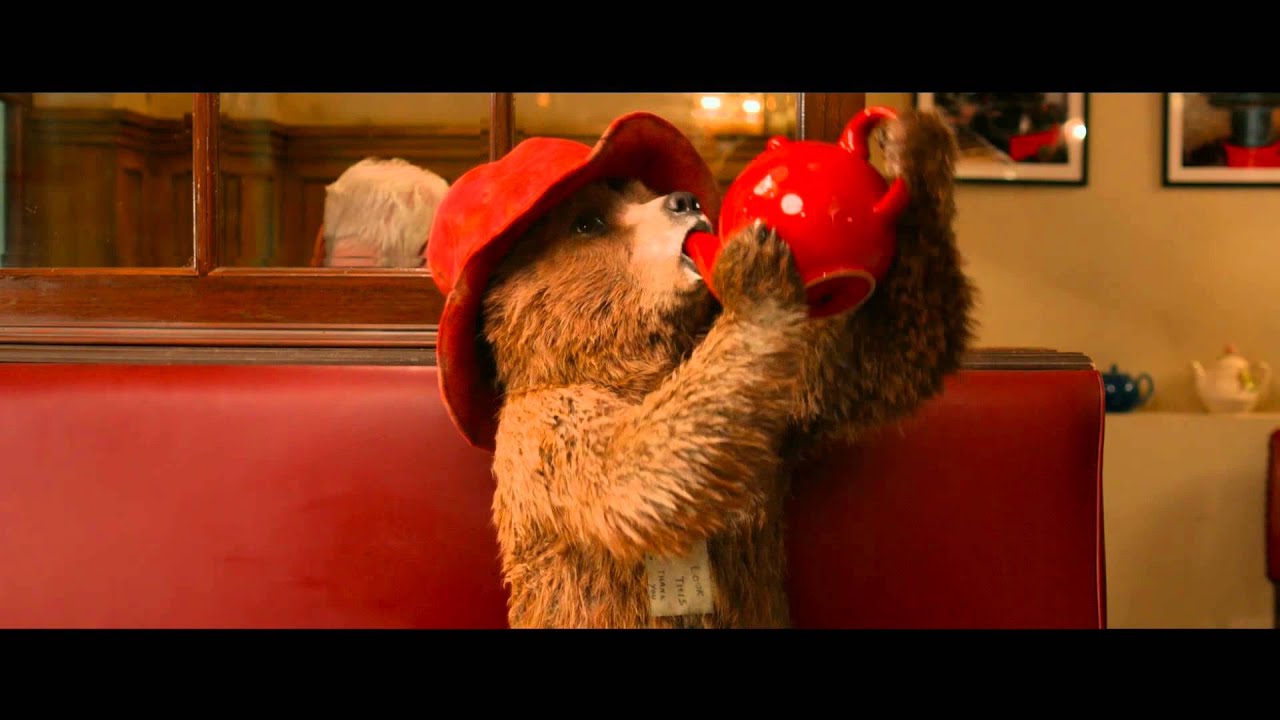 Based on the best-selling series of children’s stories by Michael Bond, the books tell the story of Paddington, a friendly bear from “darkest Peru”, who after being discovered in Paddington station by the Brown family is adopted by them and goes to live in their Notting Hill house. The Paddington books have sold more than 35 million copies worldwide and have been translated into more than 40 languages.

The books were adapted into a film in 2014 and then a sequel was released three years later. Both Paddington and its sequel were commercial successes and critical darlings in fact both movies were nominated for the Outstanding British Film BAFTA Award. Paddington 2 even briefly topped Citizen Kane (probably the best movie ever) to become the best-reviewed film of all time. 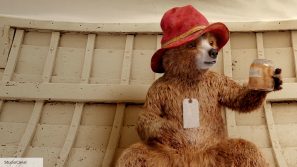 We sometimes include relevant affiliate links in articles from which we earn a small commission. For more information, click here.
Trending in Film Latest in film
Air Force One director Wolfgang Petersen dies aged 81
Here's exactly when Rings of Power will release on Amazon Prime Video
Predator actor wants to be Jason Voorhees next
Daniel Kaluuya doesn't care for Logan Paul's Nope review
The best Game of Thrones characters - from Tyrion to Tormund
A