The Good Place star Jameela Jamil is set to do something few people in Hollywood dare to do, take on a Hulk. According to Variety, Jameela has signed on to play the supervillain Titania in the upcoming Disney Plus show She-Hulk. Based on the character created by Stan Lee and John Buscema, She-Hulk will tell the story of Jennifer Walters (Tatiana Maslany), a lawyer, and the cousin of the Bruce Banner, aka The Incredible Hulk.

Jen’s life is changed forever when an accident forces Bruce to perform an emergency blood transfusion using his own irradiated plasma. The transfusion predictably gives her green skin and super strength, and she becomes the sensational She-Hulk. Unlike Bruce, though, Jen maintains her emotions and intelligence while changed, and she uses her new powers to make a name for herself as the go-to lawyer for superheroes (Sorry, Matt Murdock).

Titania is Jennifer’s nemesis, and the pair share a bitter rivalry. An expert street fighter who used cellular augmentation to give herself incredible strength, Titania is capable of going toe-to-toe with the heaviest hitters in the Marvel Universe and, presumably, now the Marvel Cinematic Universe. 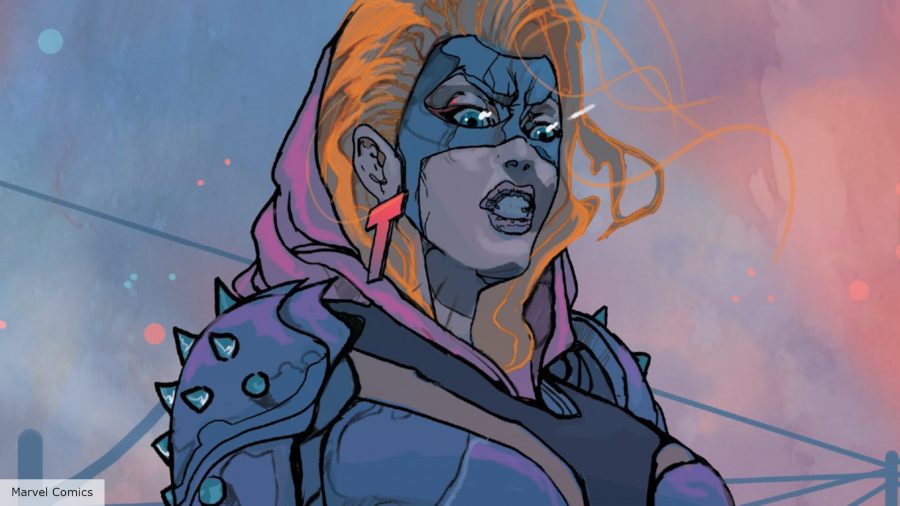 Created by Jessica Gao, She-Hulk was announced in 2019, and Kevin Feige has described the show as a “half-hour legal comedy” which will be faithful to comic book writer John Byrne’s short but definitive run with the character. Byrne helped define the character for the modern age, making her funnier, more self-aware, and capable of breaking the fourth wall. 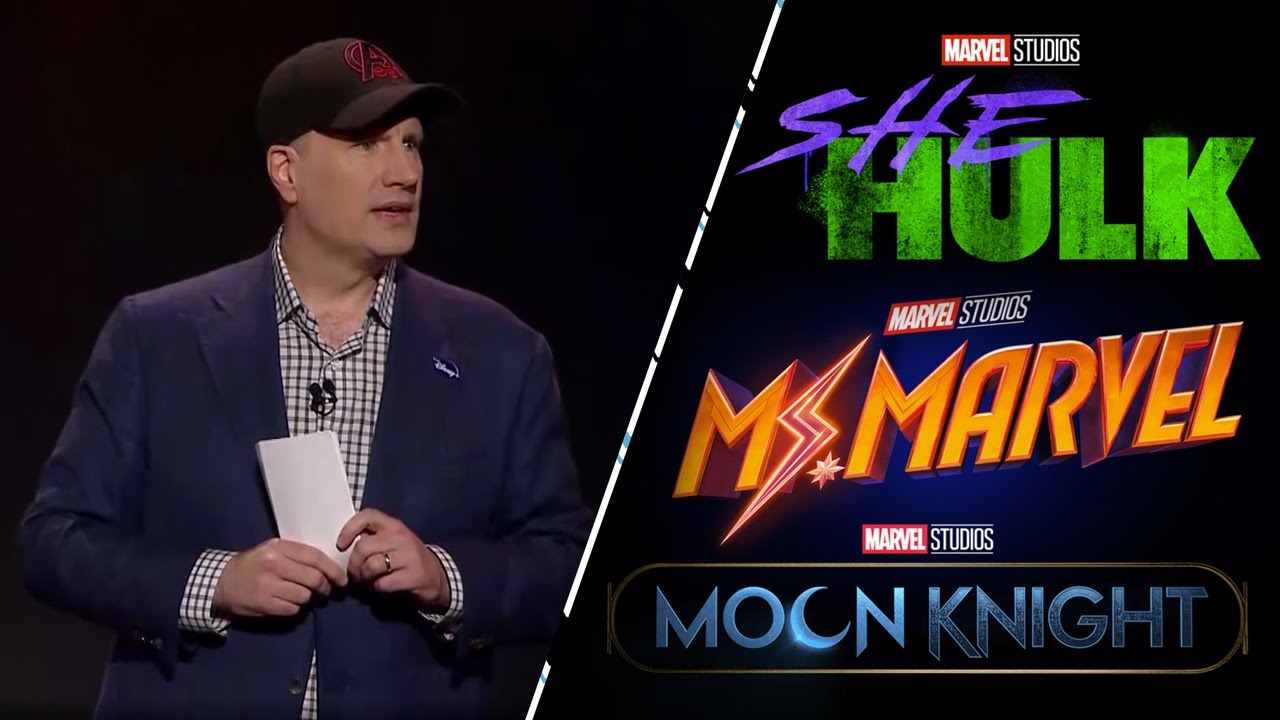 This more comedic take on the character probably explains why Marvel has hired Jamil, who was brilliantly funny in Netflix’s The Good Place. In addition, to make sure She-Hulk is firing on all comedy cylinders, Marvel has hired Kat Coiro (Brooklyn Nine-Nine) to direct several episodes and serve as the series executive producer.

If you’re looking for more laughs why not check out our list of the best comedy movies.

She-Hulk is scheduled to be released in 2022. 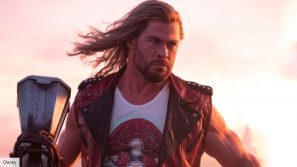 Can I stream Thor: Love and Thunder?
Get involved Continue the conversation over on The Digital Fix Forum