Robert Downey Jr’s first post-Marvel Cinematic Universe film, Dolittle, might have been a box office flop but that doesn’t mean bigger and better things aren’t round the corner for the Iron Man star. In a recent interview with LinkedIn’s Daniel Roth Downey discussed upcoming plans and adjusting to “the new normal” in a post -Covid-19 world.

“I have big and fun things coming up, and the way I’m going to do it is I’m not just going to lay around and sit in my trailer between setups anymore. I’m going to be on Zooms and making connections and doing dinners after work and calling overseas when I’m driving to set at 6 in the morning,” He explained. “So, this goes back to the answer to the previous question, which is, ‘How do we do this new normal?’ We kind of get to create what it is.”

He continued by revealing he plans on making more movies in the future, teasing, “I’ve got a ton of fun things to announce”. Unfortunately, Downey didn’t elaborate on what those “fun things” were during the interview. 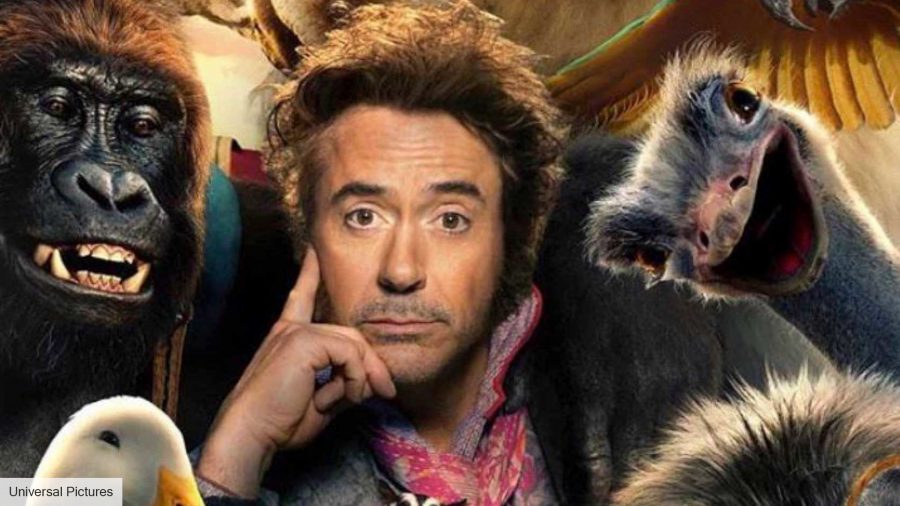 Despite being one of 2020’s biggest movies (mainly because no films came out in 2020 thanks to the pandemic), Dolittle was a box office bomb losing Universal an estimated $50-100 million. The film was also critically panned, with BBC Radio 5’s Mark Kermode labelling the film “shockingly poor”. It went on to be nominated for several Razzie awards, including worst picture and worst actor.

Still, it takes more than one bad movie to derail a star like Downey Jr., and he’s got plenty on his plate to keep him busy. His new film All-Star Weekend, written and directed by Jamie Foxx, is in post-production, and he’s supposed to start work on the third Sherlock Holmes film soon.

Besides on-screen projects, he’s been doing a lot more behind the camera serving as executive producer on both Netflix’s Sweet Tooth and Perry Mason.