Hugh Jackman teased Marvel fans with the glimmer of hope that he may yet play Wolverine in the MCU. The Greatest Showman star managed to get the pulses of Marvel fanboys across the world racing with just two photos on his Instagram stories.

The first was some fanart (drawn by BossLogic) showing Wolverine’s iconic adamantium claws, and the second was a picture of Jackman stood with Marvel head-honcho Kevin Feige. These casual posts have started rampant speculation that he’s going to reprise the role of Wolverine in the MCU.

Of course, cooler heads have pointed out that two random posts on Instagram aren’t exactly definitive proof of his return. Still, it’s interesting that he shared both those images on the same day. Following the release of Logan, Jackman was clear he’d popped his claws for the last and time and was retiring from the role. He’s been pretty emphatic ever since that he’s uninterested in coming back, but that hasn’t stopped fans (and Ryan Reynolds) begging him to come back.

Hugh Jackman on his IG Story

There was a period of time when Jackman was interested in appearing in the MCU. “It’s interesting because, for the whole 17 years, I kept thinking that would be so great, like I would love to see, particularly, Iron Man and the Hulk and Wolverine together,” he told Collider. “And every time I saw an Avengers movie, I could just see Wolverine in the middle of all of them like punching them all on the head.”

Unfortunately, he went on to say that he feels “that ship has sailed” for him and that he was excited to see a new actor take on the role. Still, things can change, and it’s possible that Jackman’s changed his mind again and wants to play in the Marvel pool. 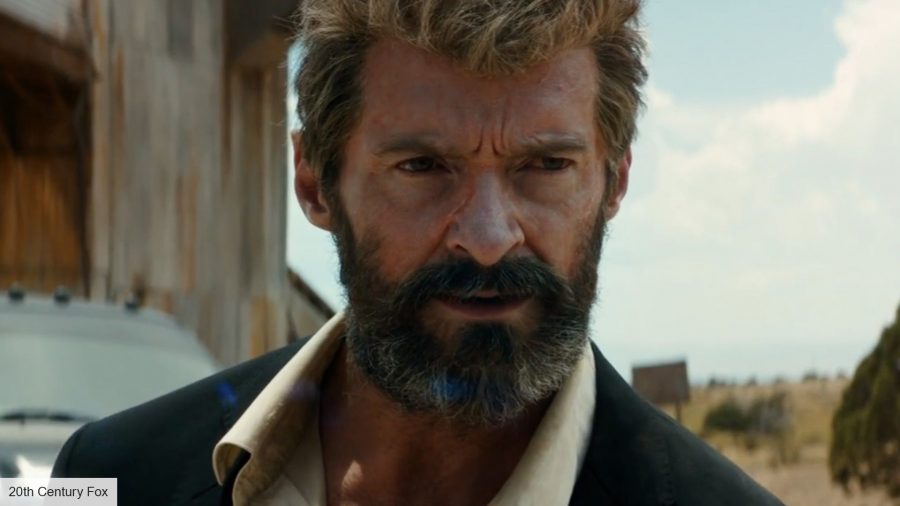 While I love Hugh Jackman and can’t imagine anyone else playing Wolverine, it would be a shame to bring him back. His character had a pretty poignant end in Logan and a surprisingly compelling character arc for a man with knives embedded in his hands. Is it worth undoing that ending just to have him stand next to Spider-Man? Marvel would be wiser to let that version of Wolverine stay dead and get a new actor in the role without all the Fox baggage.

This is all hypothetical, of course. Marvel seems to have decided to rest the X-Men for now. They didn’t announce any X-Men movies in Phase Four, nor have they brought the mutants into the MCU yet. Instead, the studio seems focused on getting the Fantastic Four right before bringing in the merry mutants. 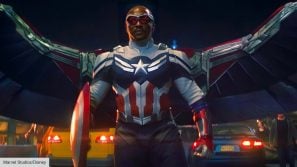