Paul Bettany says he may be hanging up his cape and no longer playing Vision, as his contract with Marvel has expired. Bettany told The Playlist, when asked about the future of the robotic Avenger: “I don’t have a contract. I don’t know that. I don’t know that at all.” He went on to add: “All that I do know is, as far as this sort of traunch of press goes, it’s for an Emmy push, which is for a limited series. So it doesn’t look like that’s happening again.”

Marvel fans might be a bit confused by this news, especially considering we were just to a new colourless version of the synthezoid (creatively nicknamed White Vision) in WandaVision. Bettany did admit that White Vision would have to be dealt with somehow but says he hasn’t discussed any of that with Marvel.

The original Vision was, of course, killed at the end of Infinity War when Thanos ripped his head open to claim the Mind Stone. While most of the vanquished Avengers were subsequently brough back to life, once Earth’s mightiest heroes finally defeated the Mad Titan, Vision wasn’t so lucky. 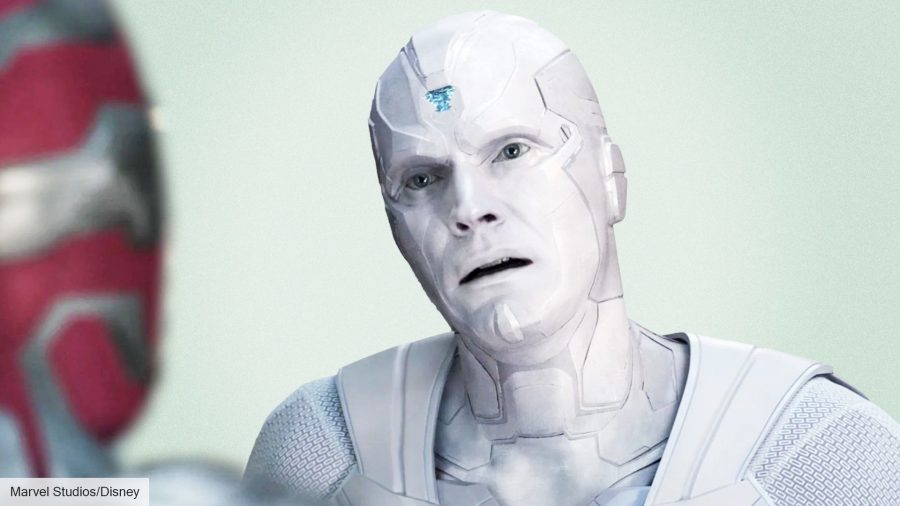 This forced Wanda Maximoff (Elizabeth Olsen) to take matters into her own hands during WandaVision, where she used her weird Infinity Stone based powers to resurrect him. Unfortunately, this version of Vision didn’t survive the show’s finale, although he did manage to upload his memories into the new white version of himself, who subsequently vanished.

Fans presumed that this new Vision would stick around in the MCU a while longer, but it seems, for now, at least there are no plans for the character. In that very same interview, though, Bettany says that he and Kevin Feige have talked about the white version of Vision for “years”.

So what are the chances that they’re going to leave that character’s fate up in the air? We wouldn’t be at all surprised if Bettany made an appearance in an upcoming Marvel movie, for example, Doctor Strange in the Multiverse of Madness, which is also set to star Olsen.

Only time will tell if Bettany will return as Vision, but if you want to relive past MCU glories, why not check out our guide on how to watch all the Marvel Cinematic Universe movies in order. 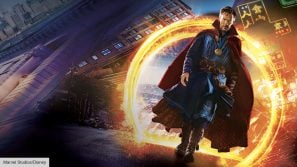