In Edgar Wright’s much-anticipated eighth feature film, the director invokes the ghost of giallo to tell the story of a troubled girl obsessed with ‘60s music and fashion. A gleeful piece of genre cinema that continues Wright’s legacy as lovingly obsessed with satire and pastiche, it’s dementedly entertaining — even if the overall focus gets a little muddled along the way.

In the modern-day, eighteen-year-old Eloise (Thomasin McKenzie) is a budding fashion designer living with her grandmother (Rita Tushingham) in Redruth, Cornwall. Having lost her mother to suicide at the age of seven, she has had a hard time adjusting to the loss. When her acceptance letter arrives from the London College of Fashion, she’s off on a solo adventure to the Big Smoke with hand-stitched clothes and a can-do attitude in tow.

While one coursemate named John (Michael Ajao) is kind to her, the rest of her halls — particularly her vile roommate Jocasta (Synnove Karlsen) — drives her to drop out of student digs and rent a bedsit in Soho. But this new room seems to hold strange memories, maybe even a portal into an uncanny dream world from the past.

The director has publicly requested that nobody reveal the remainder of the film’s plot, and who am I to upset a man with such great hair. What can be said is that the film endlessly bifurcates into more plot, menace and suspicion until you can’t remember which rabbit hole you’ve fallen down and which supporting character you need to keep a stern eye on. These developments involve a beautiful and mysterious duo, Sandie (Anya Taylor-Joy) and Jack (Matt Smith), figures that Eloise may regret ever getting involved with.

Nailing her character’s descent from ingénue to manic detective, Thomasin McKenzie is luminous in a role that demands a lot from her acting chops. Luckily, she has talent in abundance. As Edgar Wright’s first film with a female protagonist, it’s reassuring that Eloise is written convincingly as a multilayered character.

You’ve got red on you: Best zombie movies

There’s a little too much going on — mental health subplot here, violence against women diversion there — but with such a messy concept, McKenzie keeps things as consistent as she can. While Wright made his name making comedy movies about slobby white men, it’s refreshing to see him approach new themes here with a more diverse cast while still entertaining us with his own brand of madcap humour.

And what a joy it is to see Terence Stamp and the late Diana Rigg in supporting roles, bringing with them a true taste of the Swinging Sixties. Seeing them in Last Night in Soho is living proof of the powers of casting and nostalgia in bringing roles to life. Another stand-out is, unsurprisingly, Anya Taylor-Joy: a radiant presence who not only gets to be coy about her motives with the audience, but gets to wear the most incredible wardrobe by costume designer Odile Dicks-Mireaux. 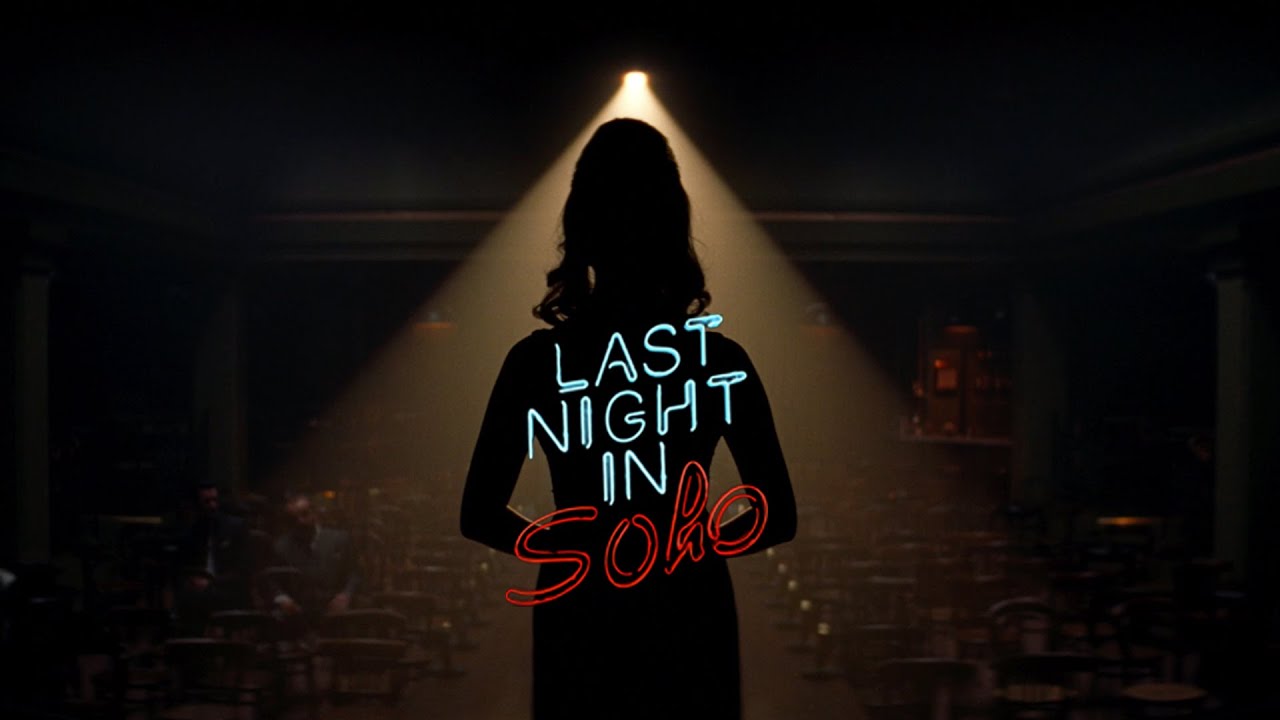 From the focus on fashion to the glinting knives and neon colour palette, stylistically, Wright was clearly influenced by the Italian thriller genre of giallo. A slightly toned-down version of his normally more kinetic approach, there’s still endless style on show, including tricky VFX to achieve the effects of uncanny colliding realities. Not everything has changed, though: fans of Wright’s filmography will be very pleased to see a passing hotel, its name in neon reading as “The Swan & Edgar”.

Now, this wouldn’t be a Wright film if things didn’t get a bit silly. But sadly, the ending’s sheer stupidity brings a slight dampener to the otherwise wildly entertaining 90 minutes that proceeds it. Perhaps it would have been better, avoiding the need to tie things up with a lukewarm twist that cheapens the film, to simply leave things a little more ambiguous. But as a homage to the dark streets of Soho — alive with history, lights and adventure — and the irresistible fun of ‘70s-’80s horror movies, there’s so much here to love.

Edgar Wright matures his style in this relentlessly fun time-travel horror, even if the laughs and thrills eventually wane.