The upcoming anniversary Blu-Ray will let us see all the iconic actors and Jim Henson’s Puppets in their new Ultra HD glory. The special edition will also be full of fun and informative details from the original film and pays homage to all the long-time followers of the classic fantasy title.

The ‘80s magical adventure movie is a beloved cult classics, and since many of us missed the chance to see see it on the big screen, this new 4K release is most welcome. Paired with the confirmation of an upcoming sequel directed by Scott Derrickson (Doctor Strange) now being in the works, we can all agree that this year is looking to be a great one for all us Labyrinth fans. 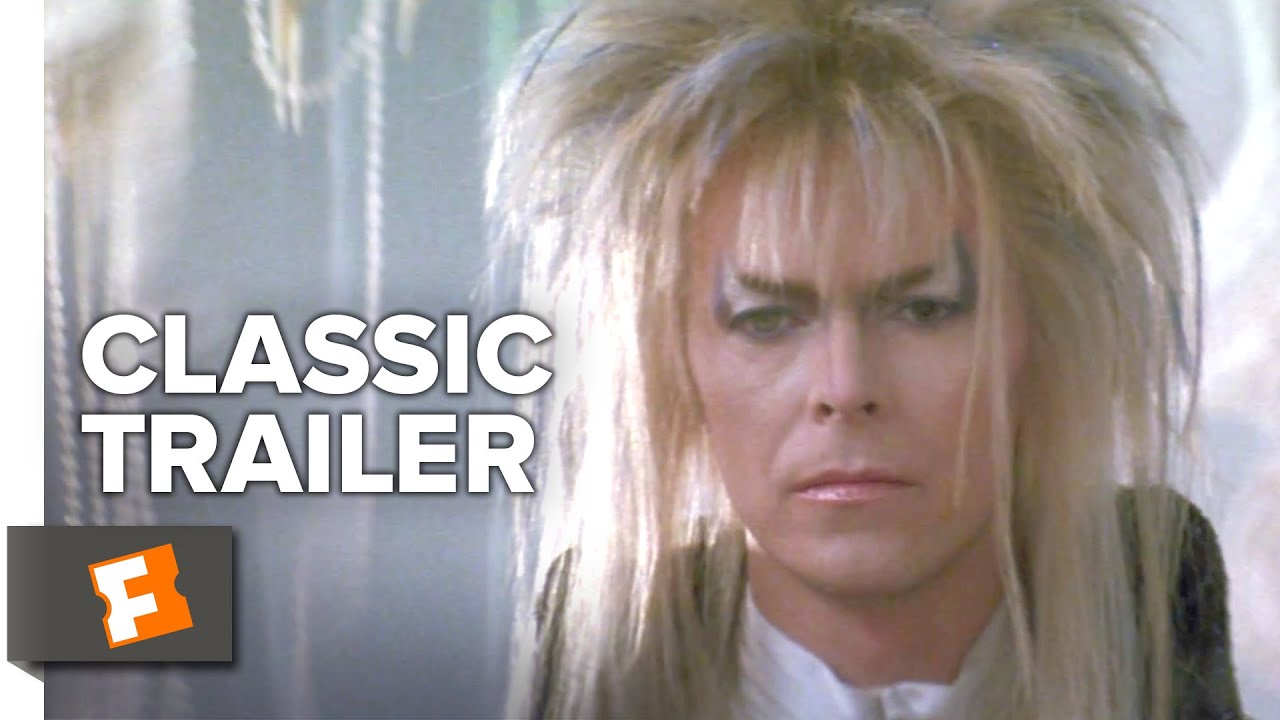 One of the major features to look forward to is the in-depth behind-the-scenes content, and a digital book (styled after the original novel in the film that sets all the events in motion) full of artwork and early script snippets from the Henson archives. There will also be several featurettes, documentaries and even commentary from Brian Ford (conceptual designer).

Another huge bonus in this collectable edition is the new audio features that will be accompanying the release. The Ultra HD disc will include audio in 5.1 channel, meaning that you can now jam to David Bowie in surround sound, and who doesn’t want more of that in their life?

Fans can look forward to this Ultra 4K HD edition being released this year on August 17, and should also be keeping their fingers crossed for any new information about the Labyrinth 2 movie in these upcoming months.

Do you want more larger than life fantasy adventures? Check out the best animated movies of all time.