No one is denying that pregnancy can be scary, especially if you are being manipulated and held against your will during it. So, in theory, a horror movie about an expecting mother who’s trapped should be existentially terrifying, but in reality, despite sporting a cast of brilliant actors, Kindred is a film that never really finds its stride. With an overreliance on classical music and loud sound effects for jump scares, and the strange decision to keep its female-centric themes at arm’s length, unfortunately, Kindred just isn’t all that scary.

The film is the directorial feature debut of Joe Marcantonio, and is a horror that delves into the psychology of the human mind. It follows the story of Charlotte (Tamara Lawrance), who, after finding out that she is pregnant, loses her boyfriend in a tragic accident.

After the funeral, she is promptly taken in by her boyfriend’s mother (Fiona Shaw) and his stepbrother Thomas (Jack Lowden), and soon moves into the family’s secluded English mansion. However, red flags start to appear, and with Charlotte questioning if she even wants to keep the baby or not, she soon feels trapped by the overbearing baby crazy duo. 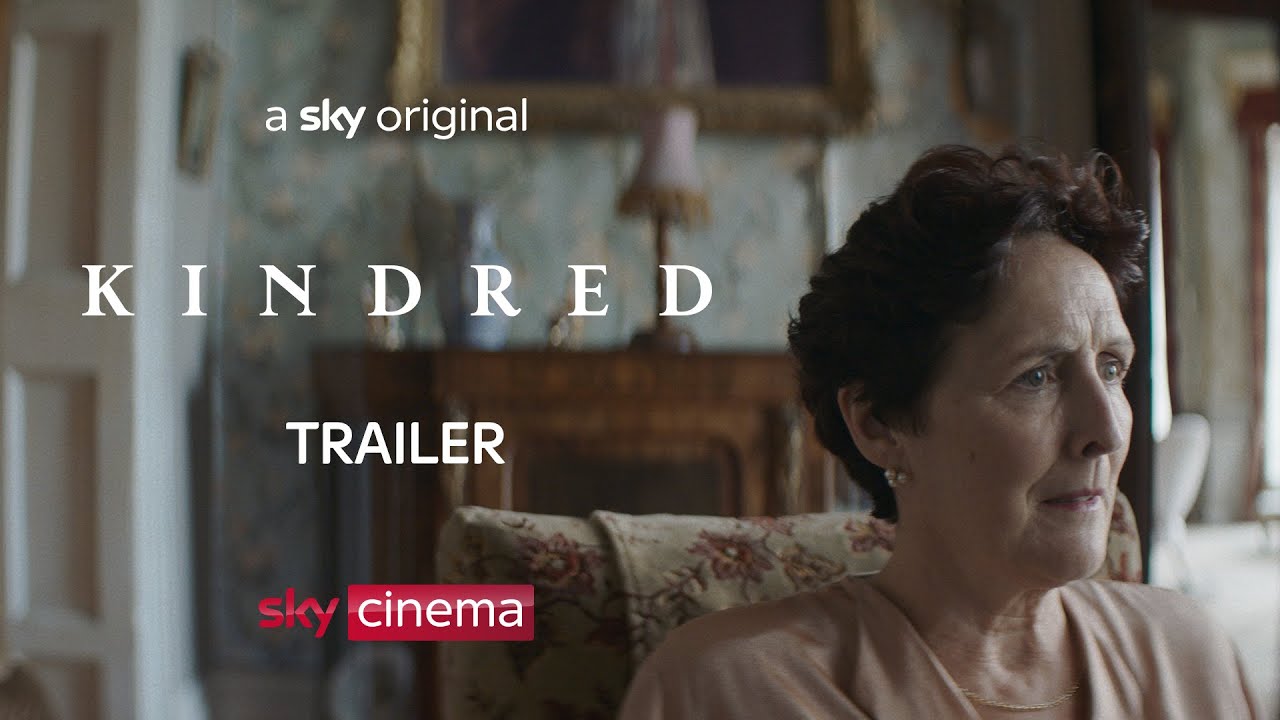 Marcantonio’s script is reminiscent of past horrors with similar unexpected babies and forced captivity plotlines. It seems to have taken inspiration from Roman Polanski’s Rosemary’s Baby (1968), and fully leans into gothic cinema tropes, with all its young women versus older mother, and mysterious mansion angles. But it never dives deeper into unpacking the horror from the female perspective.

We never see Charlotte’s growth, and we never get a proper dive into her relationship with motherhood (apart from past stories of her mother’s illness, and empty expositional monologues). Even during scenes where she nearly escapes, we never believe she ever will because of her lack of urgency presented in the beginning of the film. In this way, Kindred doesn’t feel like the tense psychological-mystery that it tries to present itself to be, but is more of a sadistic two-dimensional portrayal of a woman with a sealed fate.

Have another crack at life: Best zombie movies

However, despite its somewhat eyebrow-raising plot, the film does shine with its striking imagery and talented cast of actors. Charlotte’s dream sequences are full of stunning shots that play with intertwining the film’s English countryside setting with her internal trauma. The brief visions that appear in the film are beautiful and genuinely add to the spooky atmosphere of the feature. Similarly, the symbolism accompanied by all the crows in the movie that follow Charlotte (while a bit tropey) is effective, and from a writing perspective, are solid plot signifiers. 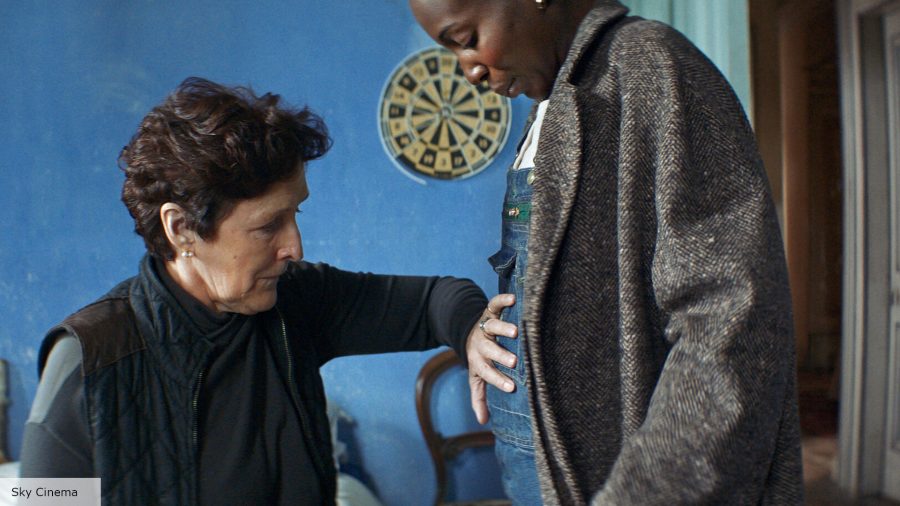 Fiona Shaw and Tamara Lawrance are also standouts in the movie, delivering emotive performances despite their hollow characters. Shaw especially captures a grieving mother bordering on insanity in her chilling rendition of the script. The powerful female actors, in many ways, highlight the wasted potential of the film. They are never used to their full potential and could only scratch the base emotions of manipulation, powerlessness, and motherhood that could have been unpacked.

In short, Kindred is full of promise but ultimately fails to deliver. Although there are some good scenes and a strong cast, it’s a horror that all in all falls flat.

Although there are some good scenes and a strong cast, it’s a horror that all in all falls flat. With an overreliance on classical music and loud sound effects for jump-scares, Kindred just isn’t all that scary.