Hocus Pocus is a cult classic that’s been bewitching viewers since 1993, and now its highly anticipated sequel is officially on track for a 2022 release date.

That’s right, Halloween fans have something to look forward to next year as Disney is bringing back more magic and singing spellcaster antics to our screens. Hocus Pocus II will be released exclusively on Disney Plus and will welcome back original cast members Bette Midler, Sarah Jessica Parker, and Kathy Najimy.

The sequel will be set years after the events of the original movie and see the Sanderson sisters awaken from their stony slumber. Fans can expect the trio to wreak havoc and awkwardly bumble across the modern world once more. It’s confirmed the script has been written by Jen D’Angelo (writer of Workaholics and Cougar Town), but other plot details are currently under wraps. However, knowing the series, we can expect more charmingly corny jokes and the trio terrorising any children they come across. 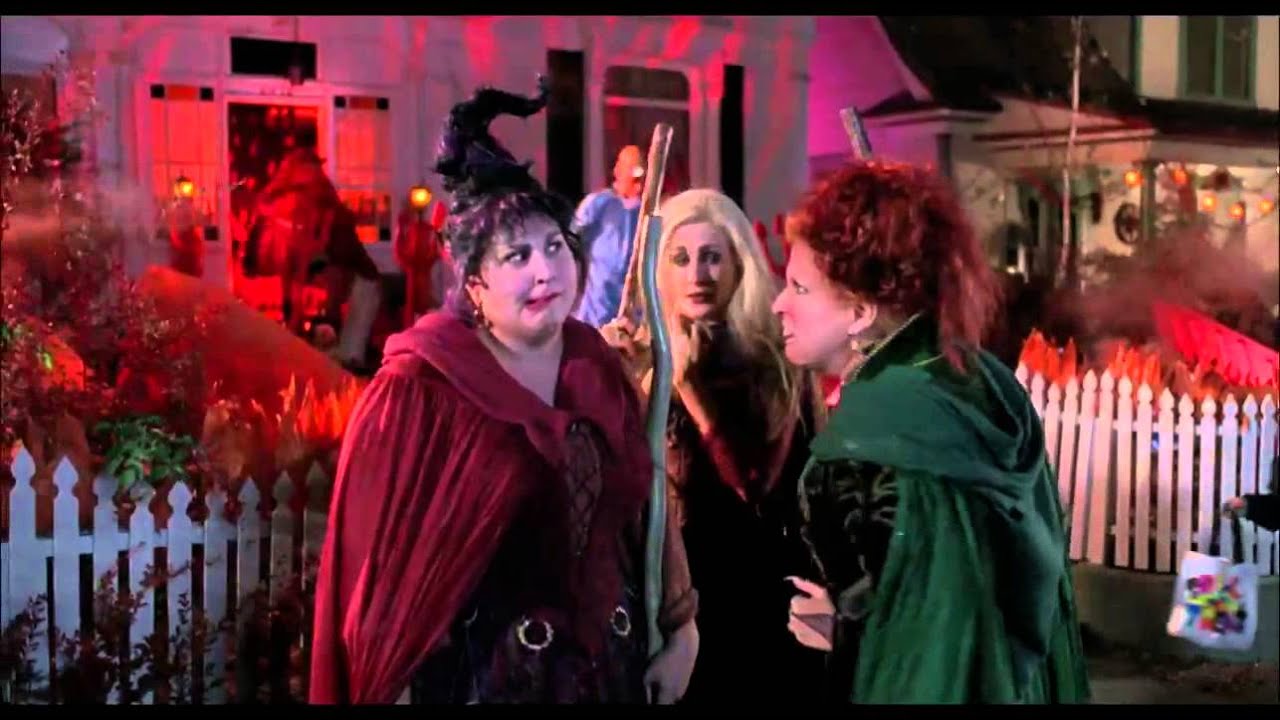 The sequel’s production is rumoured to start this autumn, with Anne Fletcher (director of 27 Dresses) replacing original director Adam Shankman, who is busy on Disney’s Enchanted sequel, Disenchanted. However, Fletcher has assured fans of her enthusiasm for the project, saying to Metro, “I’m so grateful to be able to play a part in bringing these witches back to life, and to be working with my friends at Disney again makes it all the more special.”

The directorial change hasn’t phased the cast either, as both Sarah Jessica Parker and Kathy Najimy have advertised their excitement for the film over Twitter and Instagram. With all this in mind, it appears that Hocus Pocus II is on track with no delays in sight.

Prospective witches will want to renew their Disney Plus subscriptions and mark the Sanderson sister’s arrival down in their calendars.