Good news for fans of the apocalypse we’re getting a sequel to the disaster movie Greenland. Even better, Gerard Butler is set to return as structural engineer/implacable road warrior John Garrity. According to Variety, the whole Greenland band are getting back together with director Ric Roman, writer Chris Sparling, and Butler’s co-star Morena Baccarin (Deadpool) as Allison Garrity all returning.

Titled Greenland: Migration, the movie will pick up where the first left off and continue the story of the Garrity family- who managed to survive a comet smashing into the Earth by hiding in a bunker in Greenland. In the sequel, the family must leave the safety of the bunker and make a dangerous journey across the ruined wasteland of Europe to try and find a new home.

After being delayed numerous times, Greenland was released during the Covid-19 pandemic. The apocalyptic thriller managed to shock analysts and doom-mongers by doing robust box-office numbers despite theatres across the world being closed. It grossed an incredible $52 million at the worldwide box office and opened to surprisingly good reviews. 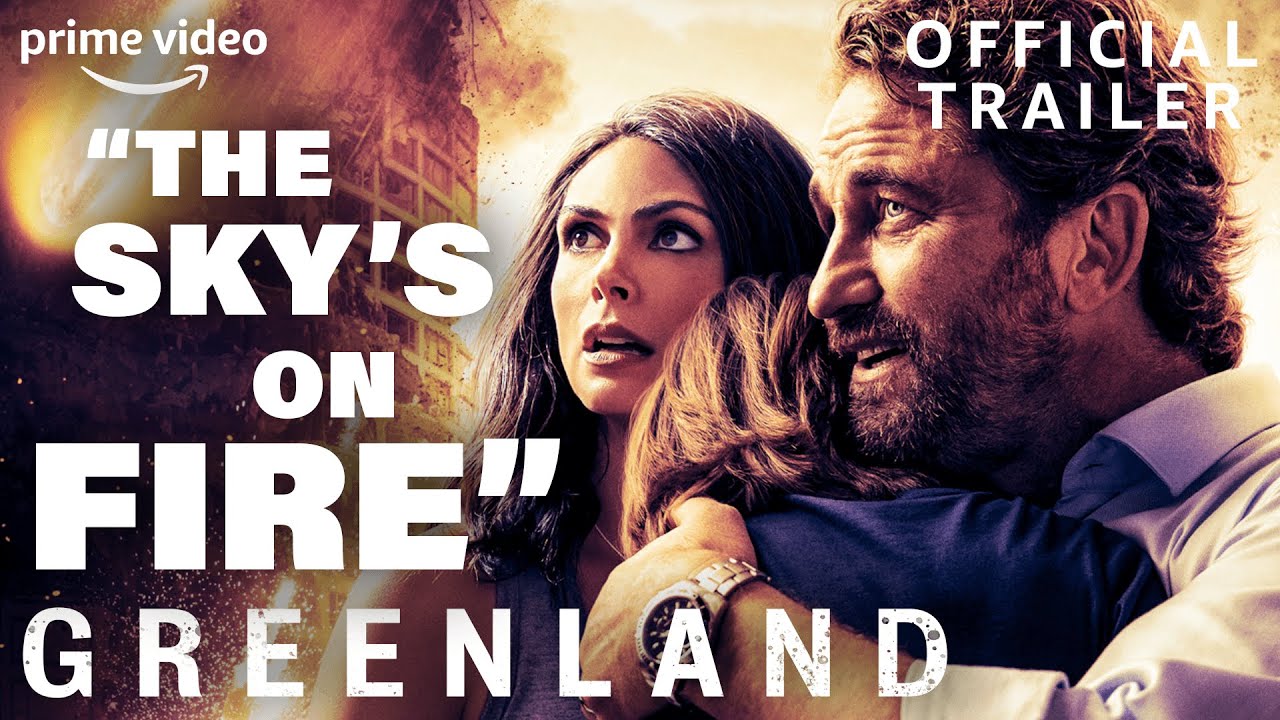 “Greenland spoke to our humanity in the middle of a global catastrophic event, highlighting what people are capable of doing to one another, both good and bad when it’s life or death.” Waugh said in a statement. “The irony is we made the first film pre-Covid and watched many situations come to reality. I’m really looking forward to the next chapter of The Garritys post the first extinction event.”

With filming expected to start in 2022, it’s clear producers are hoping to strike while the iron’s hot and capitalise on the first movie’s success. If Mad Max has taught us anything, it’s that there’s plenty of exciting story opportunities that can be teased out of a post-apocalyptic setting, and we’re eagerly anticipating this next chapter in the Greenland saga.

If, like the Garrity family, you love exploring the unknown, why not check out our list of the best adventure movies.