Deadites have been spotted in New Zealand. Don’t panic though, no one’s been reading from the Necronomicon Ex-Mortis (or at least we hope they’ve not), it’s just that filming has begun on the newest entry in the Evil Dead franchise, Evil Dead Rise.

Director Lee Cronin (The Hole in the Ground) confirmed the news when he shared an Instagram picture of a clapper board emblazoned with the movie’s terrifying title. This new chapter in the Evil Dead canon will continue the story that first began in Evil Dead, and is not a continuation of Fede Álvarez’s 2013 reboot.

According to the official synopsis, Evil Dead Rise will move the action “out of the woods and into the city” and focus on a reunion between two estranged sisters (Alyssa Sutherland and Lily Sullivan). The pair’s reconciliation is cut short, though, when they’re attacked by “flesh-possessing demons” (some people will do anything to avoid having a conversation.) As the sisters battle to survive, they must face off against “the most nightmarish version of family imaginable.”

While the film is reportedly a direct sequel and not a reboot, it won’t star the strongest chin in Hollywood, Bruce Campbell as the trilogy’s original hero, Ash. Bruce has hung up his chainsaw prosthetic and put his boomstick away, retiring from the role after the conclusion of Ash vs Evil Dead in 2018. Instead, Campbell is joining series creator Sam Raimi as an executive producer on the film.

In a statement to Deadline, Campbell said: “At its core, Evil Dead is about ordinary people overcoming extraordinarily terrifying situations,” added Campbell, “I can’t wait for Alyssa and Lily to fill the blood-soaked shoes of those who have come before them and carry on that tradition.” 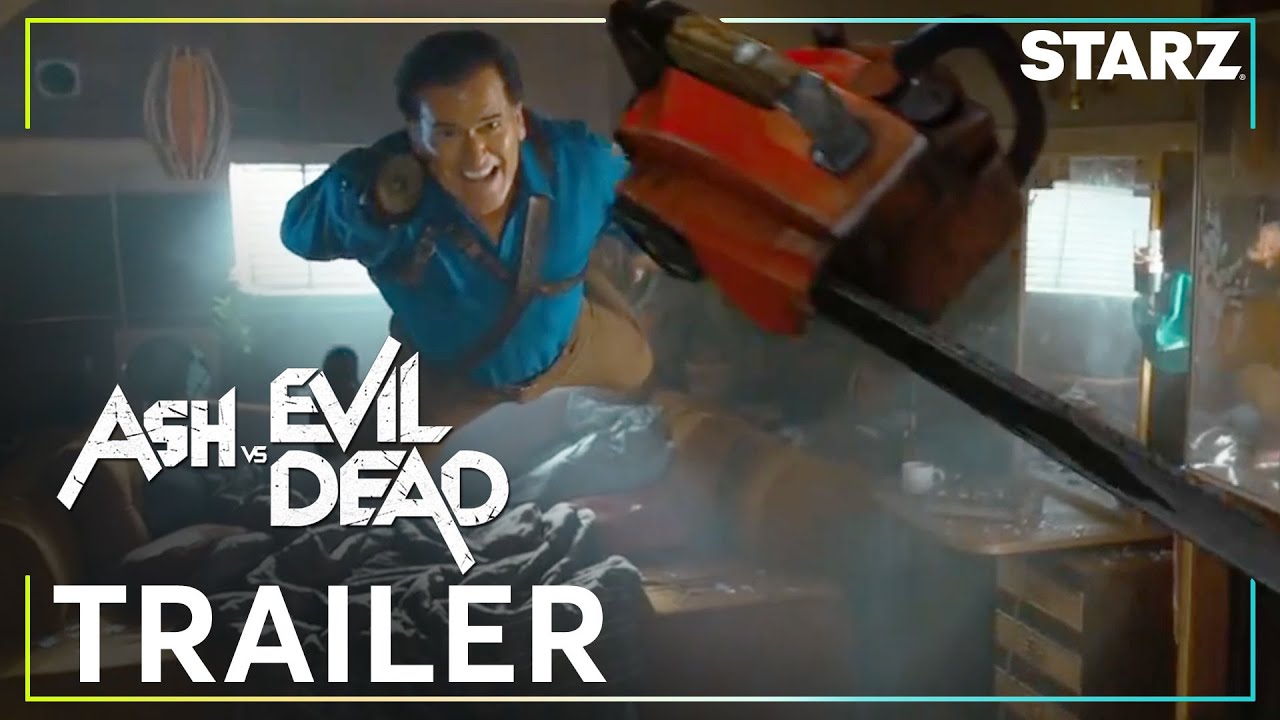 Director Lee Cronin meanwhile paid tribute to the original trilogy, which “filled [his] brain with terror and awe when [he] first saw them”, adding: “I am excited and humbled to be resurrecting the most iconic of evil forces for both the fans and a whole new generation.”

Evil Dead Rise is set for release on HBO Max in the US, and while plans for a UK release aren’t known at the moment, when we do have details, we’ll be sure to let you know.

In the meantime, if you’re a horror fan, why not check out our list of the bests horror movies, which features a little film called Evil Dead 2. Groovy!