Zack Snyder is no stranger to adapting comics to the big screen, but it looks like the Justice League director may be picking up some manga to inspire his future cinematic projects. In an interview with popular YouTuber and Dragon Ball voice actor Tyrone Magnus, Snyder confirmed he would be open to directing a Dragon Ball movie, as well as any other anime feature, if it comes along at the right time.

During the hour-long interview with Magnus, when asked if he’d be willing to adapt Dragon Ball Z, Snyder stated he’d consider it before adding he’d love to branch into anime in general. The Army of the Dead director thrilled anime fans by saying he and his family are no stranger to the genre, and he’d definitely jump at a chance to direct an adaptation. Snyder assured Magnus of his passion for the Japanese art form saying, “ I would do an anime remake or live-action. That would be fun because I love animation, and I watch a ton of anime with my kid who’s too young to watch it but we watch anyway.”

The short but clear response teases exciting possibilities for both Snyder and anime fans alike, and may finally lead to a decent Dragon Ball live-action adaptation after all these years. 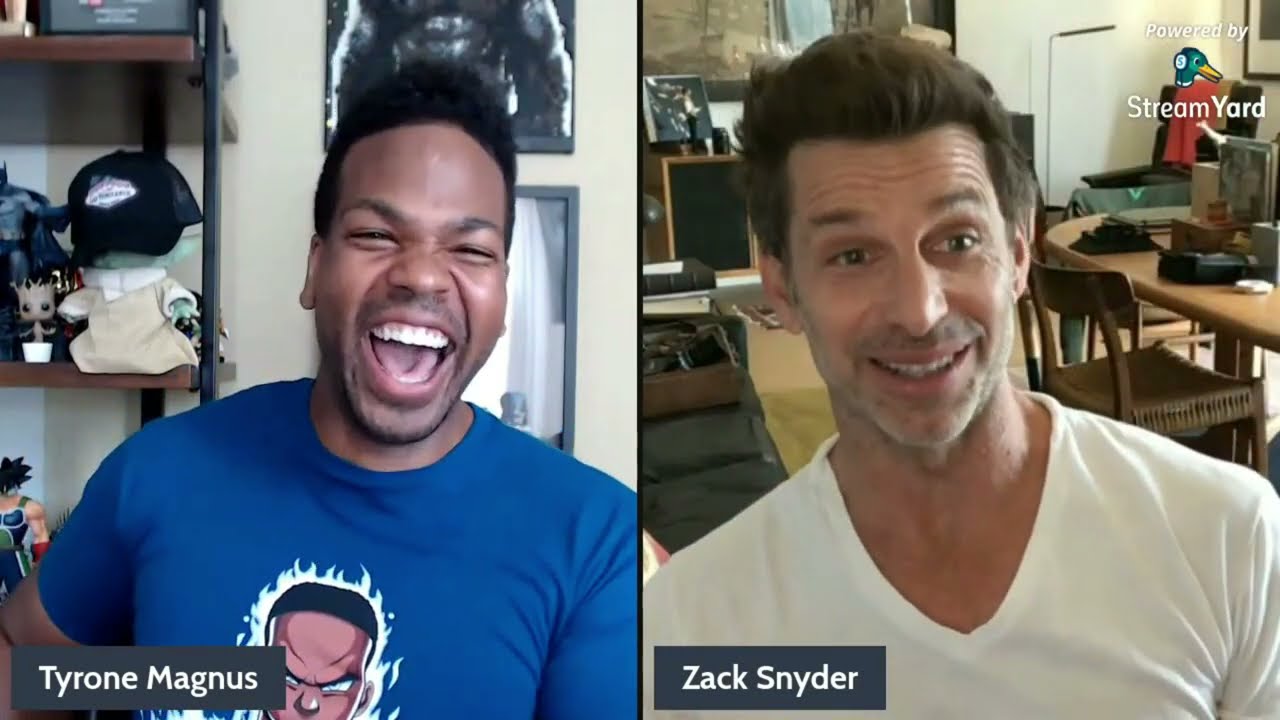 Currently, the acclaimed filmmaker has already taken his first steps into the world of anime, with Army of the Dead: Lost Vegas, a Netflix series inspired by Snyder’s Army of the Dead 2021 movie. The animated spin-off series is set to be a prequel to the zombie blockbuster and will see Snyder’s world take on a new animated form.

Although there isn’t a set release date yet for Army of the Dead: Lost Vegas, fans can look forward to its release as it’ll give a clear indication if Snyder’s typical directorial vision and writing translates into anime successfully.

Only time will tell if Snyder will truly be able to transition into the world of animation. Currently, the only other project we have to judge is his 2013 computer-animated feature, Legends of the Guardians: The Owls of Ga’Hoole, an adventure movie that was met with a mixed response from both critics and audiences globally.
Need to get your animated fix? Why not look at our list of the best animated movies of all time.