The musical movie Cats has one thing going for it – being such a disaster it inspired creator Andrew Lloyd Webber to get a dog. Webber was even able to use his own negative feelings on the family movie to get his pet on a flight.

Webber composed Cats for Broadway and told Variety that, in the aftermath of seeing his work become that action movie, a pet was the only viable remedy. “There wasn’t really any understanding of why the music ticked at all,” he says. “I saw it and I just thought, ‘Oh, God, no.’ It was the first time in my 70-odd years on this planet that I went out and bought a dog. So the one good thing to come out of it is my little Havanese puppy.”

In his eyes, Tom Hooper’s adaptation was “off the scales wrong”, and enough people agreed with him that the stress was enough to allow his new pup to travel with him on an aeroplane. “I wrote off and said I needed him with me at all times because I’m emotionally damaged and I must have this therapy dog, Webber explains. “The airline wrote back and said, ‘Can you prove that you really need him?’ And I said ‘Yes, just see what Hollywood did to my musical Cats.’ Then the approval came back with a note saying, ‘No doctor’s report required’.”

At this point, Cats has been well litigated as a cinematic translation that misses the mark of the original work. Starring Taylor Swift, Dame Judi Dench, Sir Ian McKellen, Idris Elba, and many more, the action movie has developed a fascination from fans of misguided cinema for its, well, weird way of doing everything, to be honest. 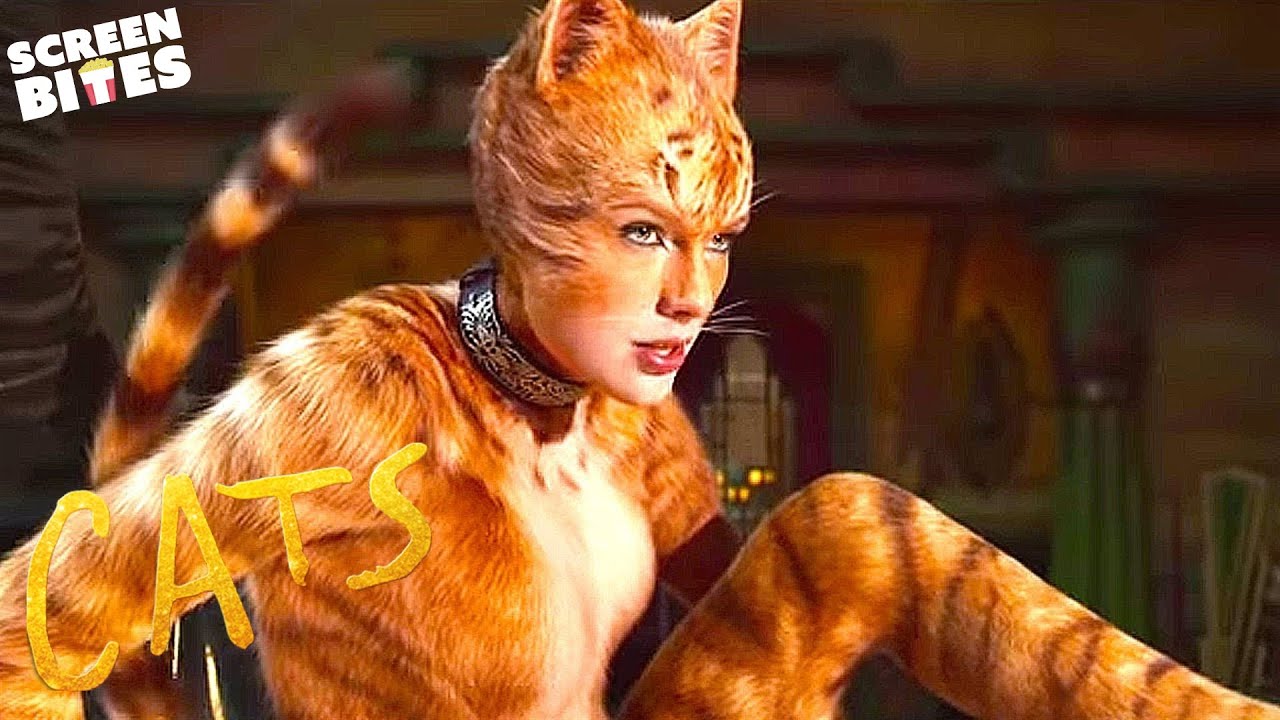 That all said, some very sincerely enjoy it. Jennifer Hudson claims to be “very proud” of her involvement. Maybe history will be kind to Hooper’s vision – we’ll need that butthole cut to know for certain.

Cats is available to watch as an Amazon Prime movie if you’re curious, but don’t say Andrew Lloyd Webber himself didn’t warn you. We have the best fantasy movies for more surreal escapism. 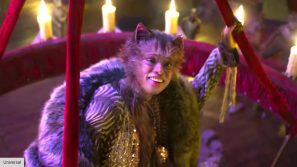