This new take on the classic horror follows Anthony, a painter, as he moves into the Candyman’s old stomping ground, Chicago’s Cabrini Green neighbourhood, which has become gentrified in the last decade or two. When Anthony’s career starts to stall, though, he begins researching the old legends of the Candyman, and it’s not long before he finds himself stood in front of a mirror repeating that deadly name three times, “Candyman, Candyman, Candyman”.

Now stalked by the hook-handed killer Anthony soon begins to uncover the tragic and horrifying true story behind the terrifying myth, as the unfortunate artist is forced on a blood-drenched journey that threatens not just his own life or the lives of his friends and family but also his sanity. 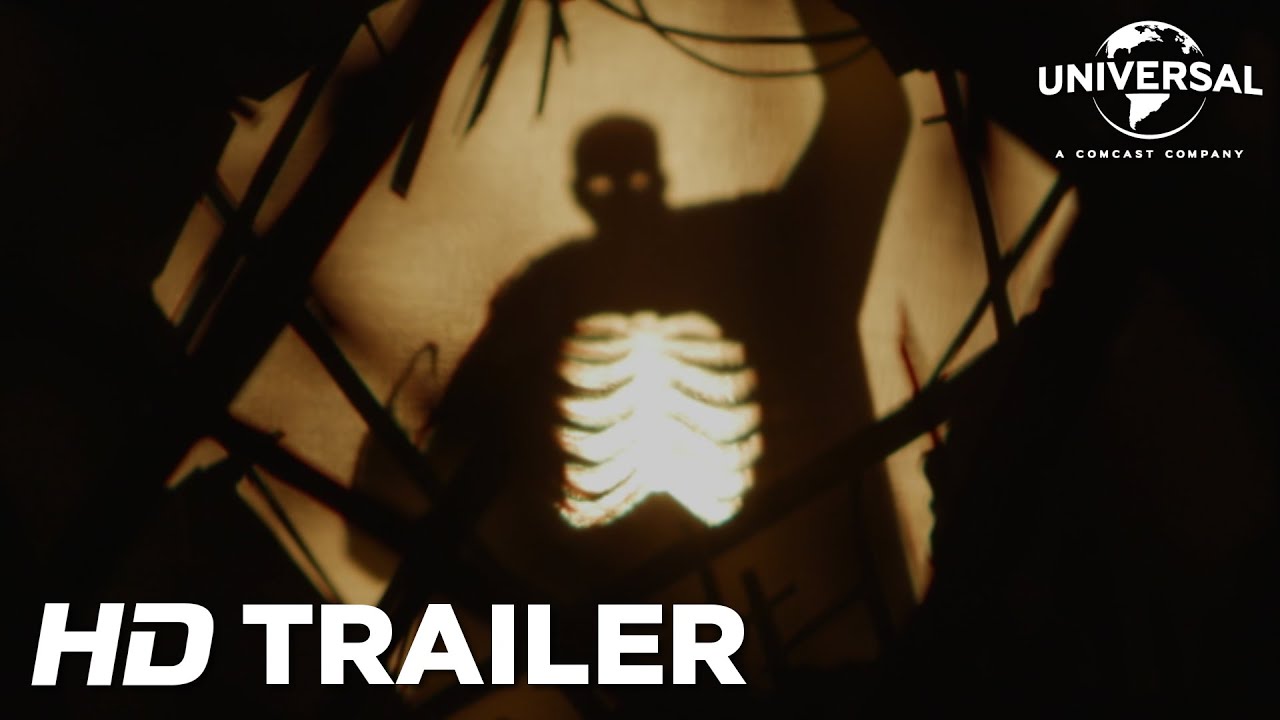 The original Candyman Tony Todd also makes an appearance, reprising his role as the titular villain, as does Vanessa Estelle Williams who played  Anne-Marie McCoy in the first and fourth films in the original series run.

Candyman slices its way into theatres on August 27.