As streaming services continue to skyrocket in popularity, Amazon has set out to gain the edge over competitors by purchasing the legendary Hollywood studio MGM. After closing the $8.45 billion deal, Amazon’s library of streaming content has massively increased, setting it on par with the likes of Netflix and Disney Plus. Acclaimed films like James Bond and hit TV shows such as Vikings, and The Handmaid’s Tale are scheduled to be among the exciting new Amazon Prime additions.

Predictions about when one of the big tech names (Apple, Amazon, Google, etc.) would likely buy a studio and venture forth into the film industry have been circulating for years. However, it was still a shock when Amazon actually got out their wallet and did it. With their second biggest purchase yet ( the first being their $13.7 billion acquisition of Whole Foods), Amazon marks a pivotal moment for both tech and Hollywood and the buyout is expected to close by the end of 2021.

The deal boosts Prime video services with a massive back catalogue, sporting thousands of films and 17,000 TV shows to add to Amazon Prime’s library. James Bond, Silence of the Lambs, the Rocky series, and Tomb Raider are just some of the beloved classics that are scheduled to call Amazon their new home following the deal’s closure. 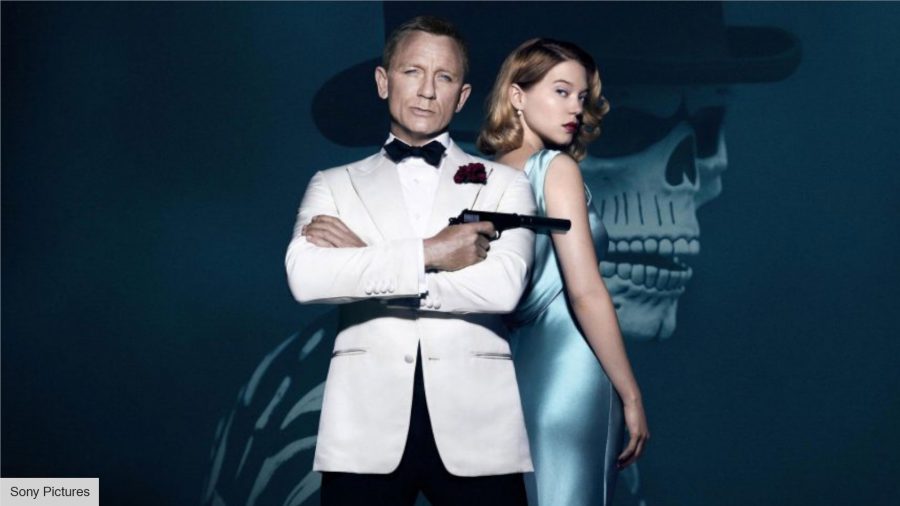 In addition to a well of hit films and TV titles, Amazon is looking towards the future and the possibilities of some originals that can directly compete with Netflix and Disney Plus’s catalogue. Senior VP of Prime Video and Amazon Studios, Mike Hopkins, told Variety “ “The real financial value behind this deal is the treasure trove of [intellectual property] in the deep catalogue that we plan to reimagine and develop together with MGM’s talented team.” It’s expected that Hopkins and the company will be looking to dig into Metro-Goldwyn-Mayer Properties, so a Rocky or James Bond original may be on the cards for future content.

Despite the anticipation for future titles and enhanced streaming experiences, there is some concern regarding Amazon’s latest Hollywood purchase. Questions about the newest Bond movie’s, No Time To Die, release have come up. However, everything appears to be on track and the theatrical release for the film is still scheduled for October 8 2021. 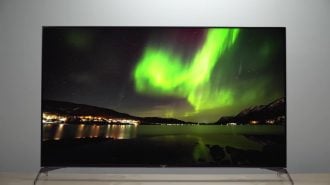