Netflix’s upcoming animated movie, The Witcher: Nightmare of the Wolf, released a brand new trailer on Monday, and it’s about as action-packed as you can get. A spin-off from the live-action Netflix TV series The Witcher starring Henry Cavill, the animated movie focuses on Geralt’s mentor, Vesemir – telling the story of his journey out of poverty, and his dangerous life in the monster-hunting world as a young Witcher.

Made by Studio MIR, the company behind the hit anime series, The Legend of Korra, Nightmare of the Wolf is a prequel to Netflix’s hit fantasy show. The spin-off takes place years before Geralt meets his mentor Vesemir – who is scheduled to make his live-action debut in The Witcher season 2 in December later this year. The animated movie centres around a young Vesemir’s adventures to become a powerful Witcher, showing him gathering all the tossed coins he can find, slaying a few beasts, and facing the demons of his past.

The movie’s first trailer was released back in July, and while it hinted at some action, this new teaser bumps up the blood and violence to the extreme.

The Witcher: Nightmare of the Wolf is directed by Han Kwang II, and written by Beau de Mayo. It also sports an impressive voice cast, including the talents of Lara Pulver (Sherlock), Graham McTavish (The Hobbit: An Unexpected Journey), Mary McDonnell (Battlestar Galactica), and Theo James (Castlevania) as the titular character Vesemir. You can watch the new trailer for The Witcher: Nightmare of the Wolf below: 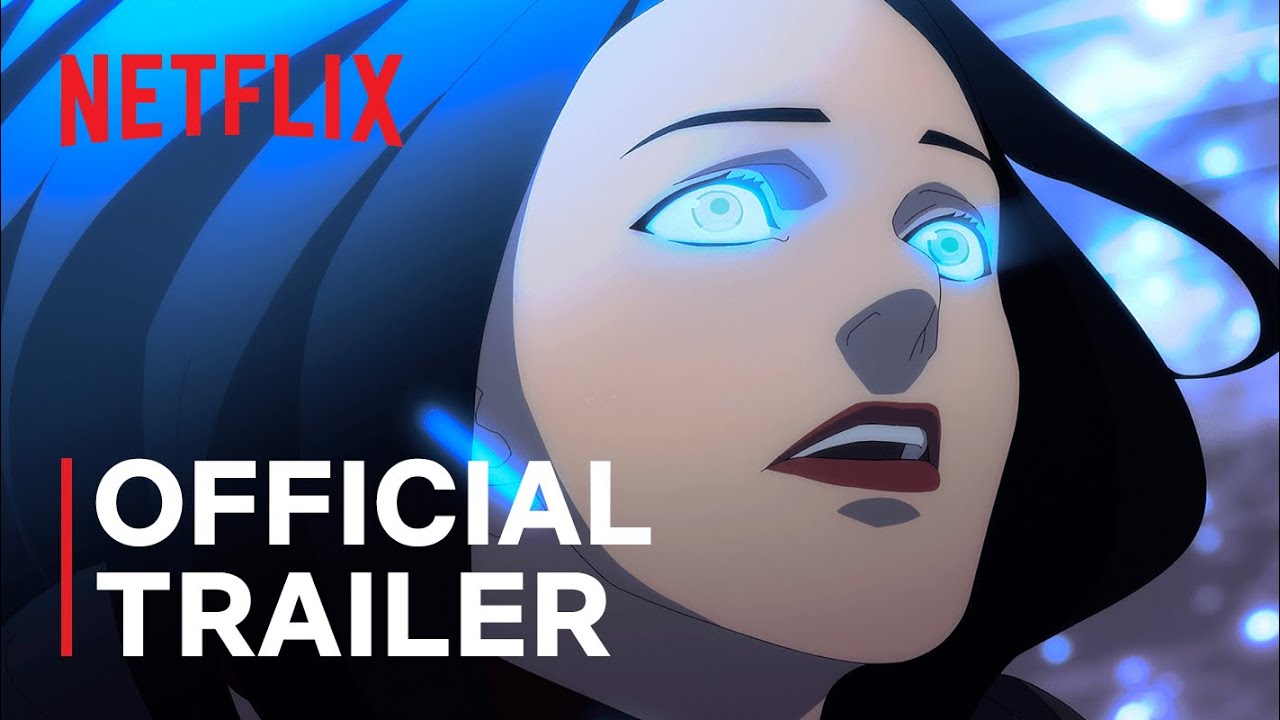 The Witcher: Nightmare of the Wolf will release on Netflix later this month, on August 23. Fans can also look forward to more upcoming fantasy content with The Witcher season 2, which will premiere on the streaming service on December 17. There is also another Witcher prequel in the pipeline as well, The Witcher: Blood Origin. 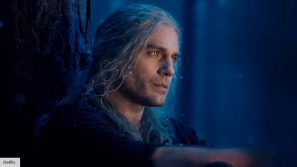