Michael Imperioli played Christopher Moltisanti on the TV series  The Sopranos for several years, but he’s still learning new things about the character even now. Imperioli, who reprised the role of Christopher for The Soprano’s prequel film The Many Saints of Newark – where he serves as the movie’s narrator – admitted as much on his podcast Talking Sopranos.

During a conversation with his co-host Steve Schirripa, who played Bobby Bacala on The Sopranos, Imperioli admitted he’d always presumed that Christopher got his notoriously short temper from his father, Dickie. However, while watching Many Saints, he realised that the character’s anger issues came from another place entirely.

“Dickie is a mobster and criminal, you can’t deny that, but he seems like a good guy. There are some noble qualities to him,” Imperioli explained. “I imagined him before the movie as more like Christopher, more hot-headed, but he wasn’t. He was a more composed character, which made me think that a lot of Christopher’s defects and addictive-compulsive nature actually came from not having a father.”

“It shows how fucked up the Sopranos are,” Imperioli continued. “It made me think that Christopher was doomed from the start, from birth. It is almost like it is imprinted in his genetics.”

Essentially, Imperioli believes that Christopher was doomed from the moment his father committed the sin of laughing at Junior Soprano.
The notion of fate and destiny is actually referenced with all the subtly of an elephant wearing tap shoes during Many Saints. 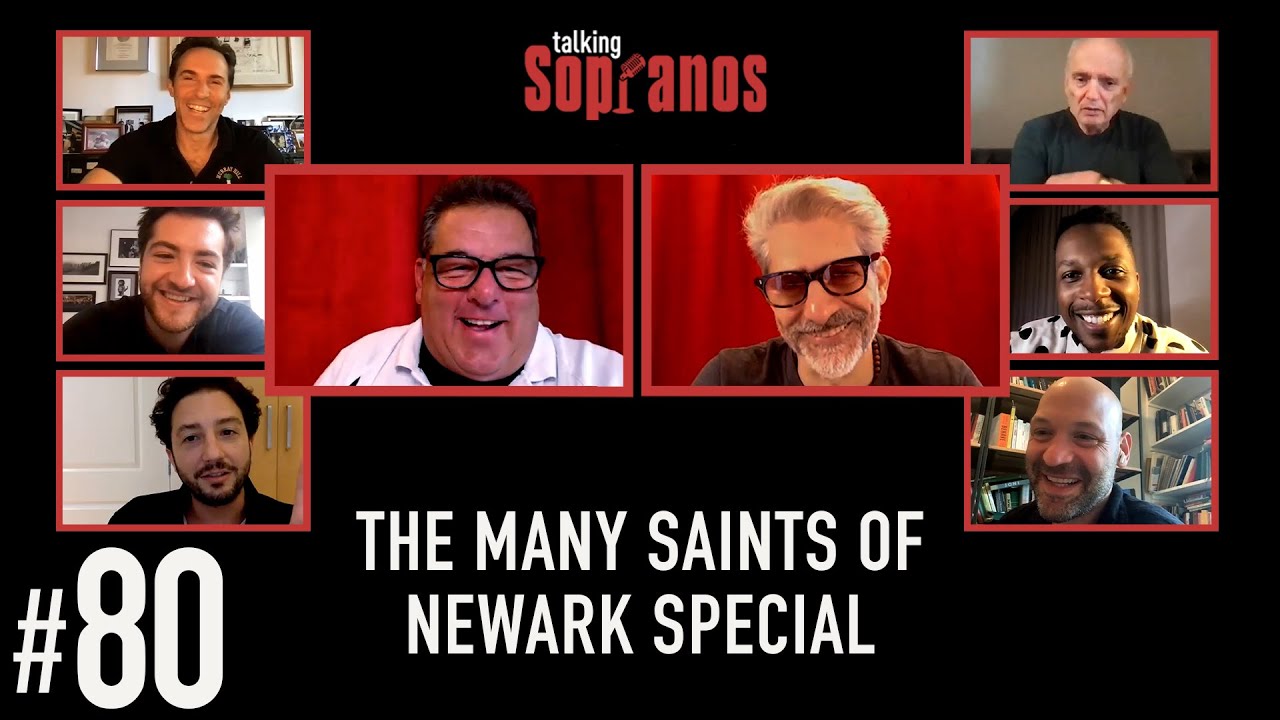 After Tony (Michael Gandolfini) says, it’s strange how baby Christopher always cries whenever he sees his beloved “uncle”, an older relative claims it’s because babies are born “knowing things” from the other side. This strange line is an obvious, almost groan-inducing, reference to Tony being the one who eventually whacks Christopher after his nephew’s drug habits become too much of a liability for the mob boss.

The Many Saints of Newark is in theatres now as well as the streaming service HBO Max. 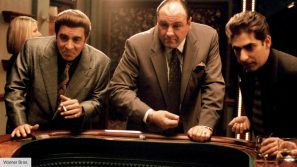