What’s the most you’ve ever been paid for not doing something? Most likely, the answer is ‘nothing’ because that’s not how the world works for ordinary people, but James Gandolfini wasn’t an ordinary person. According to Michael Imperioli, who played Tony’s nephew Christopher Moltisanti on The Sopranos, Gandolfini was paid an eye-watering $3 million not to do The Office (US).

The story came up on the most recent episode of the Talking Sopranos podcast, where co-hosts Imperioli and Steve Schirripa (Bobby Baccalieri on The Sopranos) told The Office creator Ricky Gervais that Gandolfini was in the running to replace Steve Carell after he left the show at the end of the show’s seventh season.

“You know, they talked about having Gandolfini at one point replace him [Steve Carell], did you know that?” Imperioli said. Schirripa added: “I think before James Spader and after [Steve] Carell, they offered Jim, I want to say $4 million to play him for the season, and HBO paid him $3 million not to do it.” 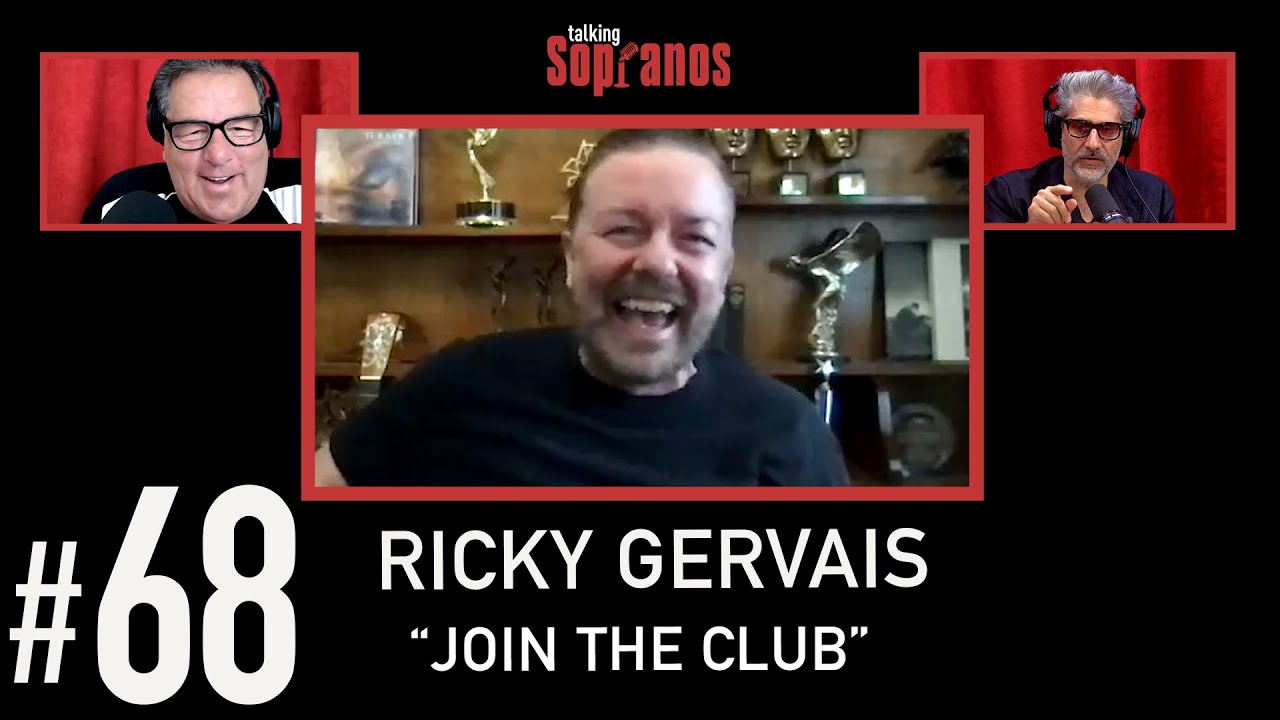 Schirripa went on to say Gandolfini was considering taking the role because it had been a while since the end of Sopranos. However, the bosses at HBO allegedly stepped in at this point and paid off Gandolfini to “keep the legacy of The Sopranos pure”, as Gervais so elegantly put it. The Sopranos is widely considered one of the best TV series of all time, so it’s understandable why HBO would want to protect its reputation.

Without impugning the latter years of The US Office, this was probably for the best. While Gandolfini was undeniably one of the most talented actors of his generation, it’s difficult to imagine him in the ridiculous Office setting. Plus, it would have robbed us of James Spader as Robert California; he’s the “f*cking lizard king”. 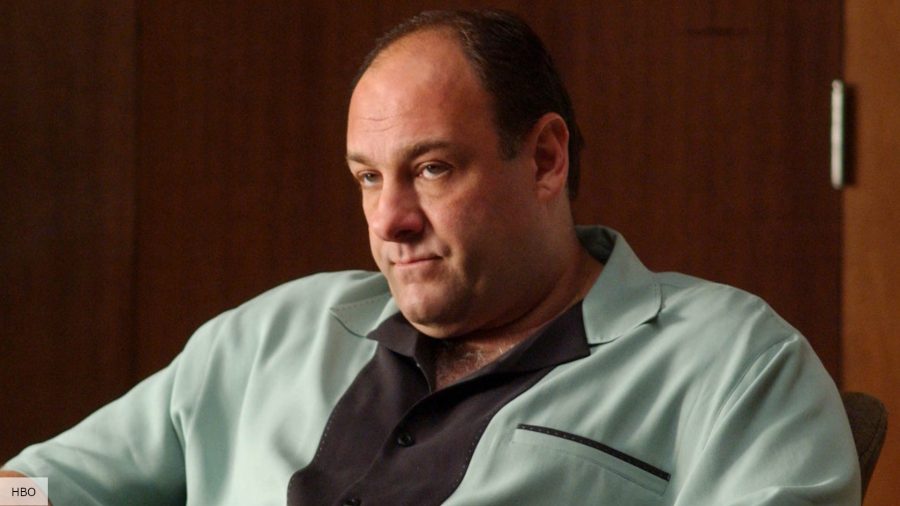 In other Sopranos news, the first trailer for The Many Saints of Newark dropped last month. The film will serve as a prequel to the lauded TV show and tell the story of how Tony Soprano was drawn into the mob against the wishes of his beloved uncle Dickie Moltisanti. Sopranos creator David Chase has promised that while the film is tied to the show, audiences don’t have to have seen the series to appreciate the movie.

Touchingly Tony Soprano will be played in the film by Gandolfini’s son, Michael who watched the show for the first time to prepare for the role. Gandolfini died suddenly of a heart attack at the age of 51 in 2013. 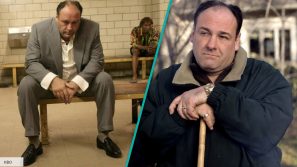