It turns out that Peter Jackson’s Lord of the Rings trilogy may have had a very different and controversial not-so-happy ending. During an interview with IGN, Dominic Monaghan, who played the hobbit Merry in the movies, shared how Jackson faced pressure from producers to kill off one of the iconic halflings, despite all four surviving in J.R.R. Tolkien’s original novel.

Tolkien’s Lord of the Rings story has had a massive impact on the fantasy genre, and Jackson’s adaptations of the novel still stands as some of the best fantasy movies to hit the big screen yet. The films follow the epic quest of the hobbit Frodo Baggins (Elijah Wood), who, with the help of his companions and faithful friend Samwise Gamgee (Sean Astin), travels to Mordor to destroy the one ring before their world, Middle Earth, becomes consumed by the forces of evil.

Dominic Monahan played Meriadoc ‘Merry’ Brandybuck in the trilogy. Recently, he launched a podcast called The Friendship Onion with his halfling co-star Billy Boyd, Peregrin ‘Pippin’ Took, Merry’s partner in crime. While promoting their podcast, the two shared some behind the scenes stories about the adventure movies, revealing that Jackson was told to kill off one of the hobbits, and Monahan was sure it would have been him.

“It’s a good job that didn’t happen, because it would have been me. It definitely would have,” the star said. “There’s no way they are killing Frodo and Sam, and the only ones that would be left would be Merry and Pippin. They wouldn’t kill Pippin because Pippin has a really strong story with Gandalf. It would have definitely been me.”

The star went on to explain how Jackson rejecting the decision was the right choice. A common complaint with cinematic adaptations are studios making drastic changes to characters. Who knows how the franchise would have been received if the hobbit hating producers had got their way, and Merry really did get the chop, changing Tolkien’s original story. 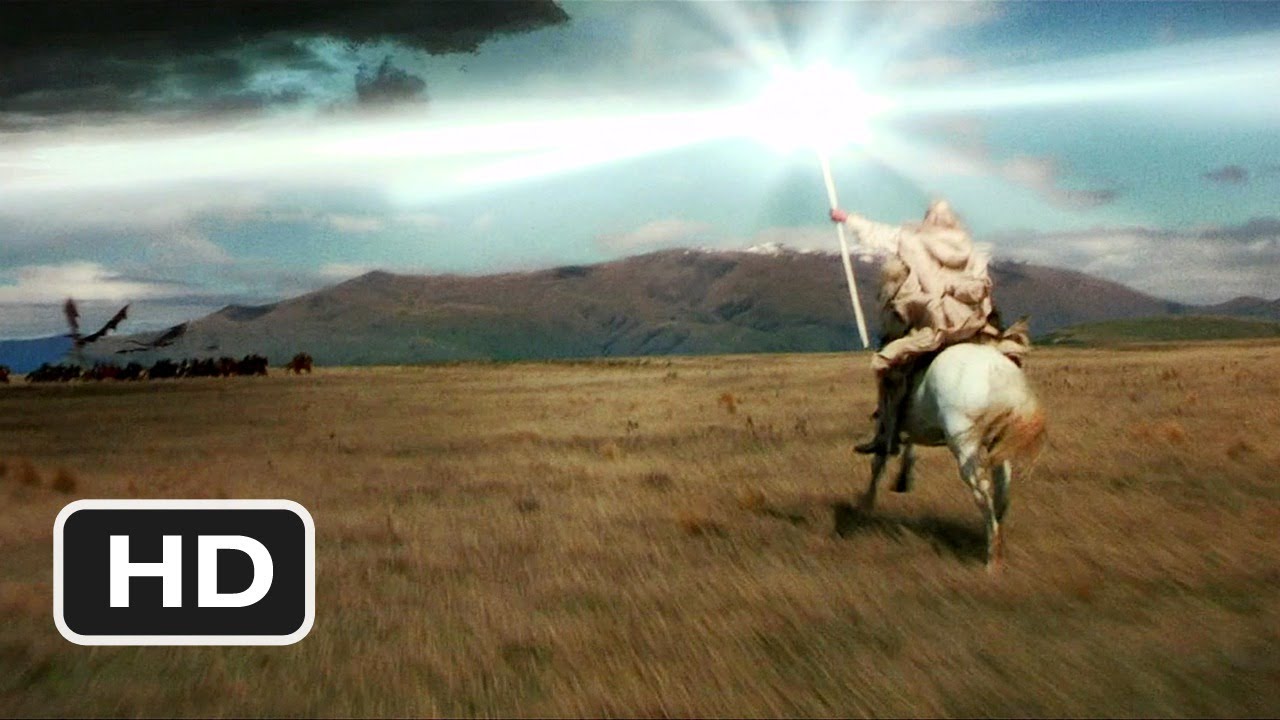 “I think Pete quite rightly was like, ‘This is a luminary piece of written work, and we need to stick close to the text.’ So, he stuck by his guns,” Monahan explained. “Yeah, I’m thankful that didn’t happen.”

Seeing how successful the final movie in the trilogy The Return of the King was, obviously Jackson made the right call. The Return of the King won 11 Oscars during the 76th Academy Awards, including Best Picture. Since the 2003 movie, Jackson has made the Hobbit films, the prequel to The Lord of the Rings. Amazon Prime Video is also currently working on a new Lord of the Rings TV series, which is expected to premiere in late 2021 or early 2022.

You can sign up for an Amazon Prime membership, and get a free 30-day trial of the streaming service with our affiliate link here. 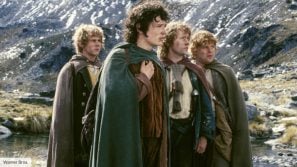