The highly anticipated HBO series, The Last of Us, has added Dumbo actor Nico Parker to its cast line-up in a small but vital guest-starring role.

Based on the wildly successful 2013 videogame of the same name developed by Naughty Dog, the last of us series will be set in a post-apocalyptic world. The story follows Joel, a hardened smuggler who must escort a young girl Ellie across the country while avoiding cannibalistic plant-like zombies. Parker is set to play Sarah, Joel’s daughter, and, according to the original story from the videogame, will have a massive impact on the protagonist’s character development, and emotional journey.

Joining the young actor in the hit videogame’s adaptation is Pedro Pascal (Joel), Bella Ramsey (Ellie), Gabriel Luna (Tommy), and Merle Dandridge (Marlene), who are all confirmed to be part of the series cast. The original game’s writer Neil Druckmann, and Chernobyl writer Craig Mazin have also joined forces in creating the upcoming show. Filming is scheduled to begin next week in Calgary, Alberta, and will continue into June next year. 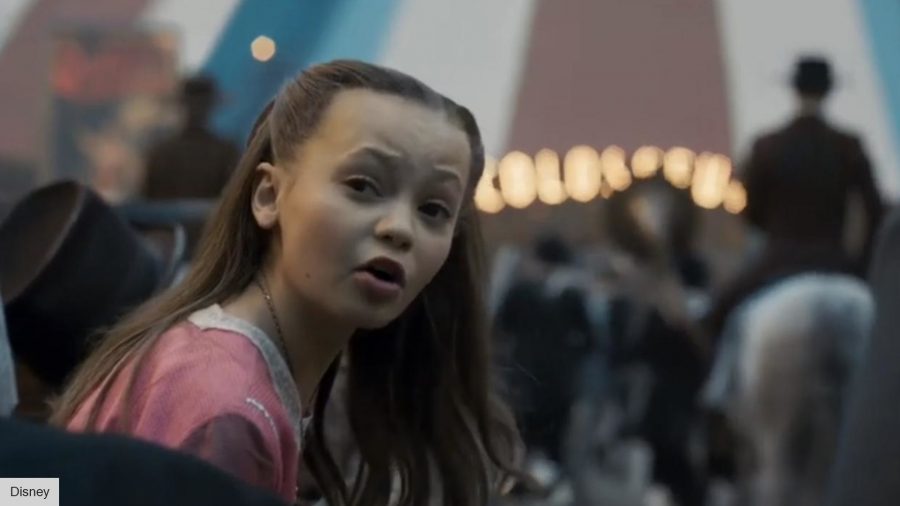 This is just one of Parker’s upcoming roles. The actor will appear in Warner Bros. science fiction movie Reminiscence, starring alongside Huge Jackman and Rebecca Ferguson. Her previous credits also include the 2019 live-action Disney movie Dumbo. The young star is also no stranger to the world of TV, having appeared in another HBO series, The Third Day, as Ellie.

The Last of Us series is definitely one of the most anticipated videogame adaptations to be announced in recent years, but currently has no set release date to satisfy all of us rapid clicker fans. Rest assured we’ll keep you informed on when you can see Joel and Ellie on your screens.

While we wait for more HBO and The Last of Us news here are the best TV series to keep you entertained. 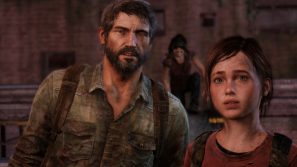