Dynasty, the modern-day reboot of the iconic primetime soap produced by CBS Television Studios in association with Fake Empire, follows two of America’s wealthiest families, the Carringtons, and the Colbys, as they feud for control over their fortune and their children. Fallon Carrington (Elizabeth Gillies) is charismatic, cunning, and poised to become the new COO of her father’s global energy empire, or so she thinks. When her father, Blake Carrington, (Grant Show) summons Fallon and her brother, Steven, (James Mackay) home to the family compound in Atlanta, Fallon is horrified to learn that the reunion isn’t to announce her promotion, but rather to make the acquaintance of their stepmother-to-be, Cristal (Nathalie Kelley). Cristal is stunning, and almost as young as Fallon, as Fallon is quick to point out, but she isn’t just some flimsy gold-digger to be scared off. 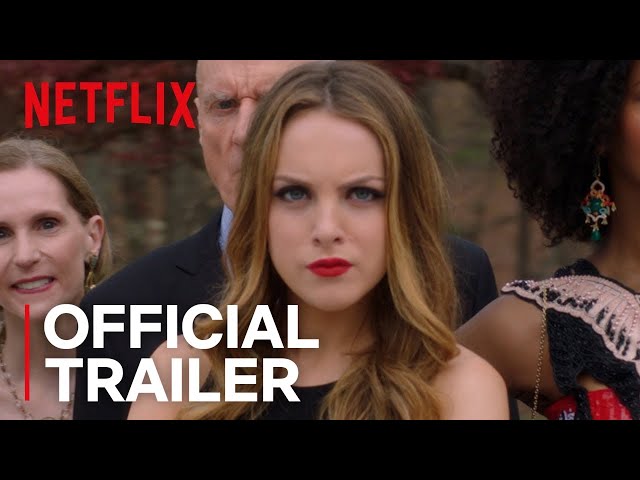 brand
Netflix releases a trailer for Dynasty… | The Digital Fix