We’re getting a Blade Runner vibe

Netflix appear to have come up trumps again with their new sci-fi offering, Altered Carbon. Based on the Richard K. Morgan novel of the same name, the show is set five hundred years in the future in a universe in which the United Nations Protectorate oversees a number of extrasolar planets settled by human beings.

The teaser looks fantastic – stylish with hints of Blade Runner and Spielberg’s A.I. The show has been developed by Laeta Kalogridis who has written and directed the 10 episode first season. Kalogridis previously co-wrote the excellent Leonardo DiCaprio film Shutter Island and the slightly less well received Terminator Genisys. 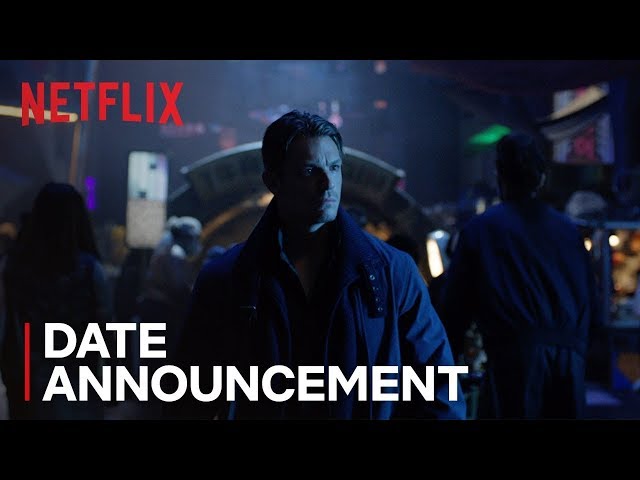 Read next
Guessed the spoiler? Are modern audiences too savvy for TV show twists?
Get involved Continue the conversation over on The Digital Fix Forum
Trending in TV