Are you ready to be scared all over again?

Netlfix has released the first trailer for The Haunting of Bly Manor, Mike Flanagan’s chilling follow-up to 2018’s The Haunting of Hill House. Based on Henry James’ horror novella The Turn of the Screw, this latest horror anthology series will debut on the streaming site on the 9th October. 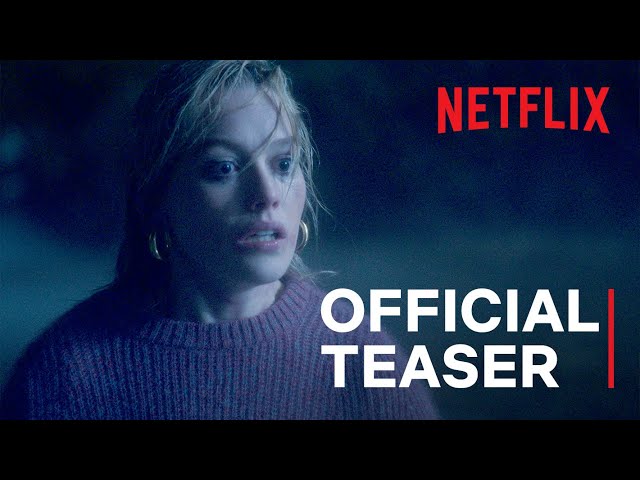 brand
Would you like to hear a ghost story? Netflix releases the first trailer for The Haunting of Bly Manor | The Digital Fix