The line between fantasy and reality continues to be blurred…

Westworld returns for it’s long awaited third season next month and Sky Atlantic have dropped a thrilling new trailer which shows that the series is about to go to another level.

With Delores and other hosts now in the ‘real world,’ the line between fantasy and reality looks to be blurred even further. And with the tease of a showdown between Maeve and Delores, it isn’t going to be pretty.

Westworld season three debuts on HBO on the States on the 15th March, simulcast on Sky Atlantic here in the UK on the 16th at 2am, with a repeat broadcast at 9pm. 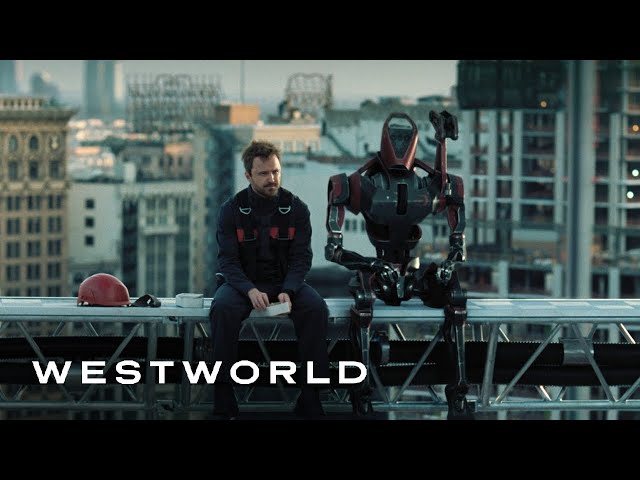 brand
“It’s the end of the game.” Check out the new trailer for Westworld season three | The Digital Fix