With Game of Thrones returning to our screens next month, HBO have finally released after multiple teaser images and clips, the first full trailer for the final season of the show.

With the final clash between the living and dead set to kick off on 14th April the trailer includes loads to get us excited – including something chasing Arya which HBO have done their best to hide. Expect lots of dragons, White Walkers and gruesome deaths.

We also now know that one episode will steal Battle of the Bastards- throne by being a 90 minute fully televised battle. Again directed by Miguel Sapochnik, who so impressed us with Battle of the Bastards we are expecting this to be something that sets a new benchmark in fight choreography on the small screen.

Game of Thrones returns to Sky Atlantic in the UK next month. 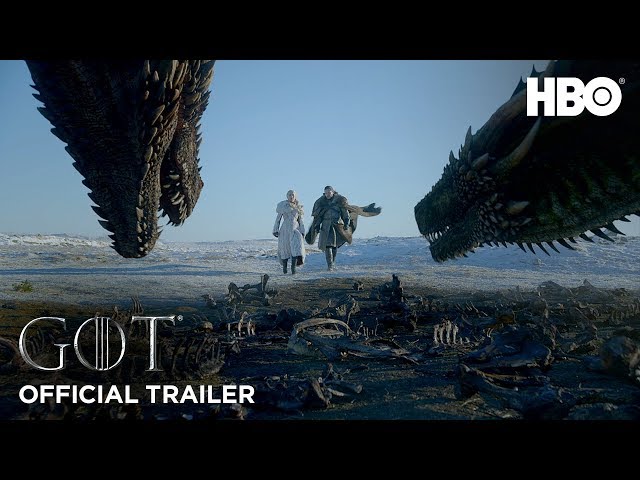