The Martians are coming…

We might not have Doctor Who this year, but the BBC is still pulling out all the stops with two lavish productions coming this year. Not only are we getting the long-awaited TV adaptation of Philip Pullman’s His Dark Materials, but we’re also getting a lavish production of HG Wells’ War of the Worlds.

The BBC have unleashed the first trailer, which teases the arrival of the Martian tripods in the traditional Victorian setting. The series is headlined by Rage Spall and Eleanor Tomlinson.

There’s no release date yet, though the BBC has confirmed it will air this Autumn. 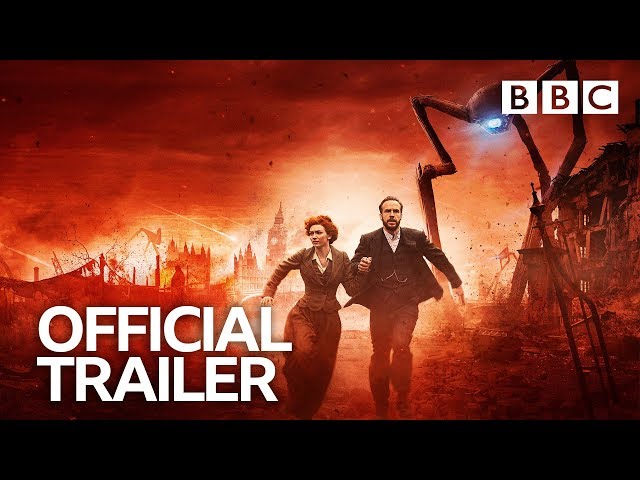 brand
War of the Worlds is coming this Autumn. Check out the first trailer | The Digital Fix