Bong Joon Ho’s adaptation of the French graphic novel, Le Transperceneige, was one of the cinematic highlights of the last few years and the news that a TV version of the story is now set to arrive in May was similarly exciting. Now we have a trailer alongside the confirmed 17th May launch on TNT in the US.

Netflix apparently have the UK rights but we’re not aware of their plans for streaming in relation to the US broadcast dates.

The TV series is a reboot of the film’s continuity and follows the story of the remnants of humanity in a post-apocalyptic frozen Earth of the future. Snowpiercer is set seven years after the world becomes a frozen wasteland and follows the remnants of humanity who inhabit a gigantic, perpetually moving train that circles the globe. The show questions class warfare, social injustice, and the politics of survival. 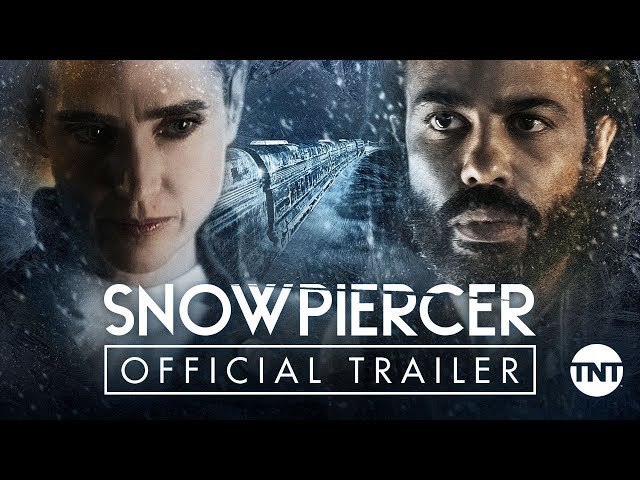