Disney have released another trailer for the upcoming Star Wars TV series, The Mandalorian – but we’re no closer to knowing when we’ll be able to watch it (or anything else on Disney+) in the UK.

Featuring some footage from the previous D23 trailer, the latest promo also brings along a lot of new footage giving us a better idea of how the series might develop.

Set following the events in Return of the Jedi, The Mandalorian follows the adventures of a bounty hunter operating in a Galaxy that has seen the fall of the Empire and the supposed death of The Emperor.

The Mandalorian stars Pedro Pascal in the title role and he will be joined by Gina Carano, Werner Herzog, Nick Nolte, Taika Waititi and Giancarlo Esposito. Jon Favreau is acting as showrunner for the 8 episode debut season. It debuts on Disney+ in the US on 12th November. 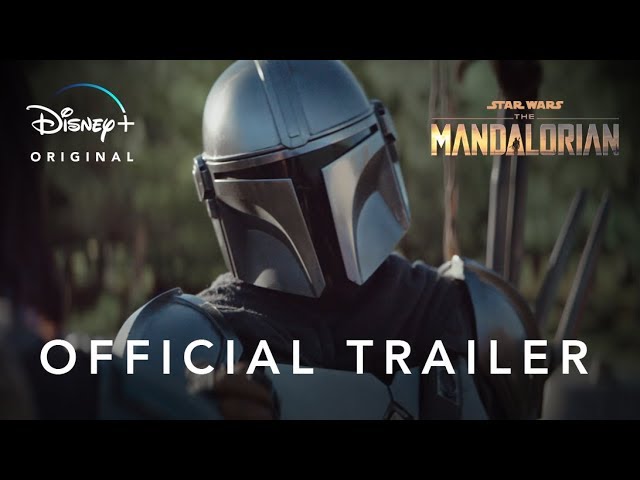 brand
The Mandalorian gets another trailer, but still no UK release date | The Digital Fix