The alternate reality drama will come to an end in 2019.

This year’s season of The Man In The High Castle will be the show’s  last, Amazon have confirmed via a new teaser trailer released. The show, based on Phillip K Dick’s novel of the same name is based on an alternate Earth where Nazi Germany won World War II and stars Rufus Sewell as Greater Reich member John Smith and Alexa Davalos as resistance fighter Juliana Crain.

On the announcement that The Man In The High Castle would end with season four, Executive Producer Isa Dick Hackett made the following statement:

“It has been a great privilege to work alongside our extraordinary ‘High Castle’ team, in partnership with David Zucker and Scott Free, to bring my father’s classic novel to life, particularly during this tumultuous period in our real world. I believe fans will be thrilled and satisfied by the epic conclusion we have in store for them.

“I am very grateful for the ongoing support from Amazon as we produce this final season, and look forward to building on this extremely successful partnership. Stay tuned; there’s more to come!”

The third season debuted in October 2018 on Amazon. A streaming date for the final season has yet to be confirmed but will take place some time this year. 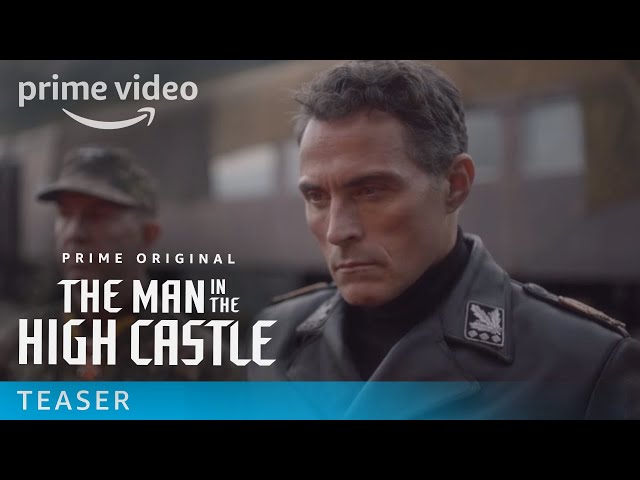 Brand
The Man In The High Castle: Season four confirmed to be the last | The Digital Fix