New York Comic Con revealed the latest trailer for the hotly anticipated Star Trek: Picard and it’s sure to put an even bigger smile on your face than the last one.

We get more of Picard’a new crew and Seven of Nine in action, Borg, Romulans, a lovely little Star Trek: The Next Generation-inspired dream sequence and our first glimpse at Riker and Troi.

We’ve also been given a start date too. The show will debut on January 24th on CBS All Access in the States and Amazon Prime in the UK. Though there are reports of the 23rd January on Twitter too. Either way, the wait is almost over. 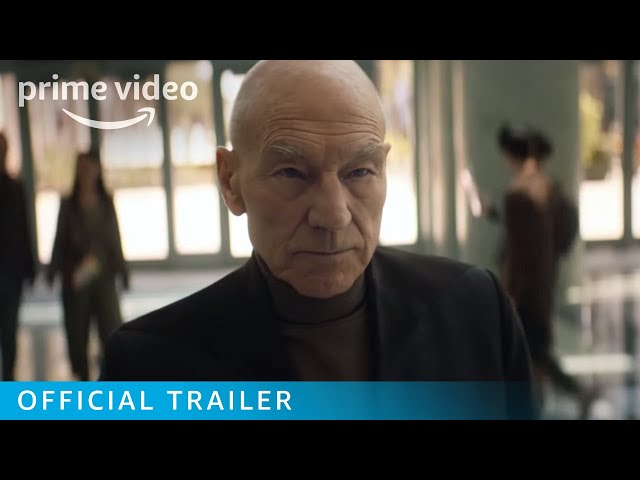