Number One, Klingons with hair and Mr Spock himself when Star Trek: Discovery returns.

And this included the first look at Ethan Peck as Spock, sporting a bit of a bearded look. We assume this is not the Mirror counterpart, though Michelle Yeoh is back and just as deightfull evil as the alternate Philippa Georgiou.

Star Trek: Discovery will return in the US in the 17th January, with presumably a 18th January airfare on Netflix in the UK. CBS All Access will be releasing four character-centric mini episodes before season two’s return. Unfortunately Netflix have no plans to show them in the UK. 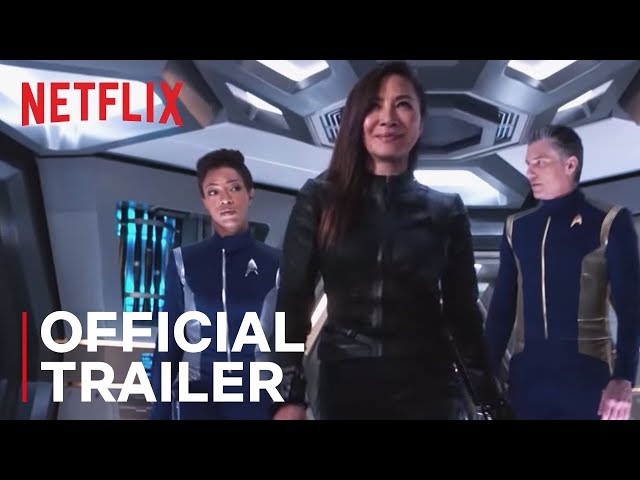 3House of the Dragon trailer, release date, and everything else we know