The seven episode second series will follow the same air date as the first.

The BBC has released a new trailer for His Dark Materials season two, confirming with it, a return date of November. It teases the first meeting between Lyra (Dafne Keen) and Will (Amir Wilson). The November date is in line with series one, which ran from November to December last year.

The series, which is based on Phillip Pullman’s trilogy of the same name, managed to finish filming on series two before the Covid-19 lockdown began. The seven-episode second series will draw on the events of the second novel The Subtle Knife. Work is underway on the scripts for the third series, to be based on The Amber Spyglass.

His Dark Materials has an impressive cast, including Dafne Keen, Ruth Wilson, James McAvoy and Lin-Manuel Miranda. The show airs on BBC One in the UK and HBO in the US.

Re-watching the show? You can check out our reviews of series one here. 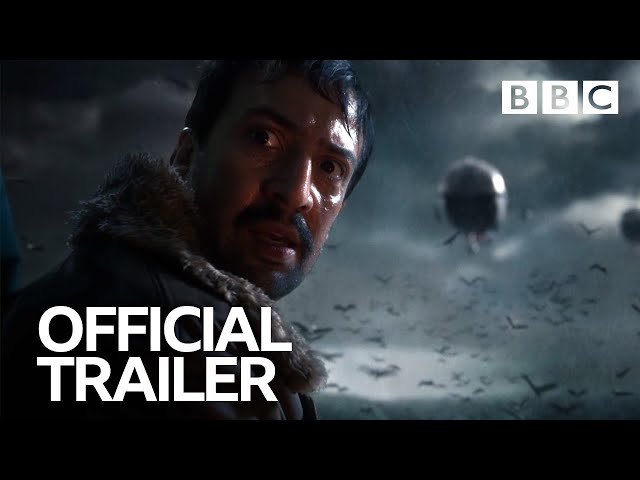