Fresh off a number of casting announcements and a new teaser poster, the BBC has given fans a first look at season 12 of Doctor Who.

Despite a somewhat mixed reaction to Jodie Whittaker’s debut series, it certainly looks as if her second run is upping the ante. From World War II Paris to the return of the Cybermen, the Judoon, lots of bats, something that looks suspiciously like the Racknoss and plenty of high stakes thrills, it feels already like a more confident return for Doctor Who when it returns early next year. 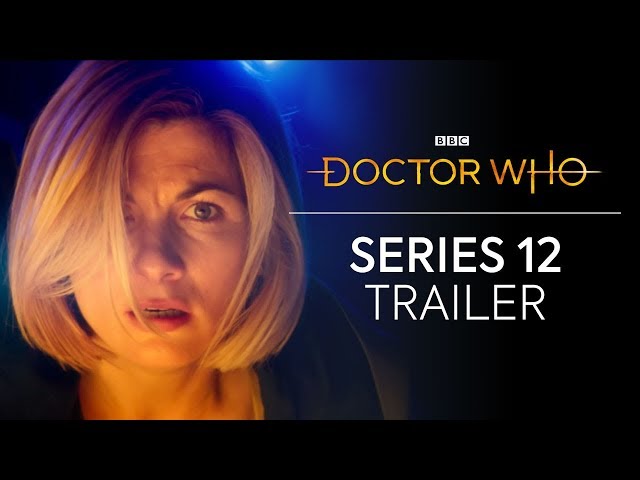 brand
First trailer for Doctor Who series 12 | The Digital Fix