Disney have released the trailer for their upcoming documentary series on the making of The Mandalorian. It promised to be an interesting watch given the unique ways in which the various Star Wars environments have been brought to life despite the show being mostly shot in a studio.

In “Disney Gallery: The Mandalorian,” Executive Producer Jon Favreau invites the cast and crew to share an unprecedented look at the making of the series which quickly became a pop culture phenomenon after premiering in the UK in March. Debuting on the day that a worldwide community of fans celebrate all-things-Star Wars — Monday, May 4 — “Disney Gallery: The Mandalorian” is an eight-episode documentary series that pulls back the curtain on the first season of “The Mandalorian.” Each chapter explores a different facet of the first live-action Star Wars television show through interviews, never-before-seen footage, and roundtable conversations hosted by Favreau.

Disney Gallery: The Mandalorian will launch on Disney+ on 4th May with new episodes weekly. 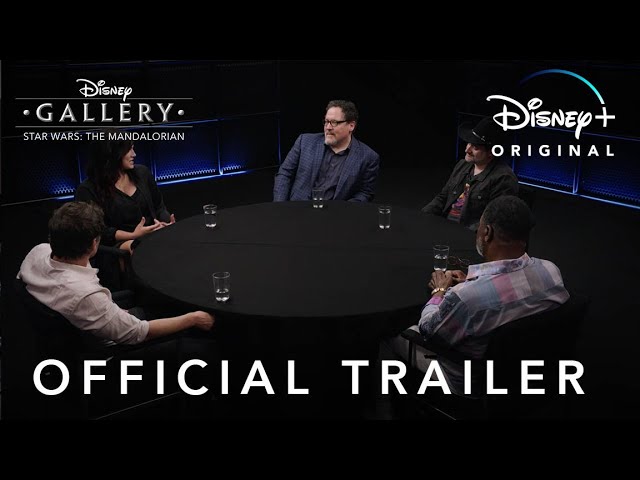 brand
Disney Gallery: The Mandalorian – the making of documentary – gets a trailer | The Digital Fix