The Resistance lives on…

With Star Wars Rebels now ended, Disney and Lucasfilm have turned their attention to the next animated Star Wars series set close to the events of Star Wars: The Force Awakens. Featuring sequel trilogy characters Captain Phasma, Poe Dameron and droid BB8, Star Wars Resistance will delve into the war against the First Order.

Here’s the trailer giving us a first look at what the series will bring. There has also been a synopsis released for the first episode, which focuses on Oscar Isaac’s Resistance fighter as he trains a new recruit Kazuda Xiono, the central protagonist of the show.

“Resistance fighter Poe Dameron tasks young pilot Kazuda (Kaz) Xiono with spying on the First Order. At the time, little was known about the secretive organisation and its strength. In order to fulfill his mission, Kaz travels to the space station Colossus, which is being used by many ships as a port to refuel and do repairs. However, there are also dangerous races taking place there. After Kaz bragged with his piloting skills at his arrival there, he is soon drawn into one of the races…”

Star Wars Resistance premieres in the US with a one-hour episode on 7th October. 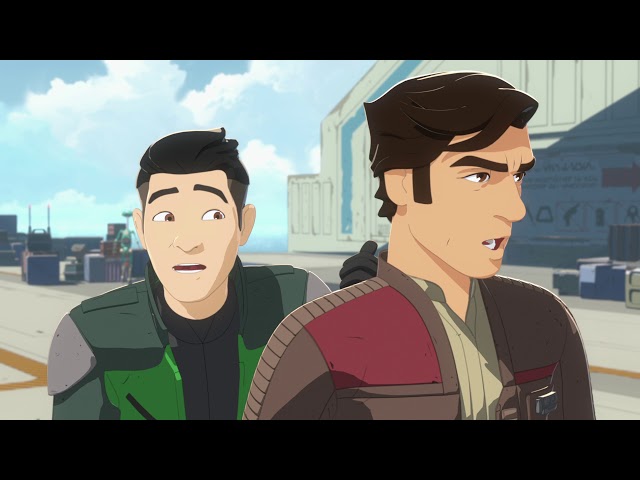 brand
Check out the first trailer for Star Wars: Resistance | The Digital Fix