Netlfix has released a full trailer for the upcoming fourth season of The Crown, which gives us our best look yet as Gillian Anderson as Margaret Thatcher, while Prince Charles (Josh O’Connor) and Princess Diana (Emma Corrin) take centre stage.

As the 1970s are drawing to a close, Queen Elizabeth (Olivia Colman) and her family find themselves preoccupied with safeguarding the line of succession by securing an appropriate bride for Prince Charles (Josh O’Connor), who is still unmarried at 30.

While Charles’ romance with a young Lady Diana Spencer (Emma Corrin) provides a much-needed fairy tale to unite the British people, as the transformation from teenager to Princess of Wales takes place, it is anything but a fairy tale for Diana.

The Crown season 4 will stream on Netflix globally on Sunday 15th November. 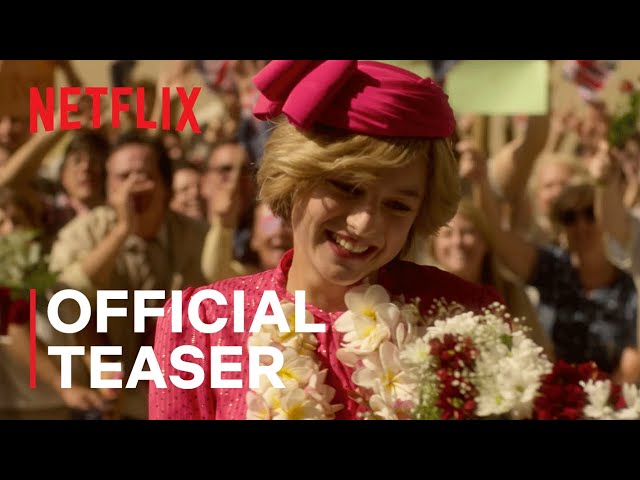 3Ice-T announces Law and Order: SVU’s 500th episode is about to start filming