Tony (Ricky Gervais) had a perfect life. But after his wife Lisa dies, Tony changes. After contemplating taking his own life, he decides instead to live long enough to punish the world by saying and doing whatever he likes from now on. He thinks it’s like a Super Power — not caring about himself or anyone else — but it turns out to be tricky when everyone is trying to save the nice guy they used to know.

We weren’t taken by the idea of a ‘comedy’ from Gervais that gave him carte blanche to be as offensive as possible and the trailer hasn’t don’t anything to tackle our fears – calling kids c*nts and a fat joke every five minutes really isn’t the sign of a sophisticated comedy; or particularly funny. That said the show appears to have a decent supporting cast that includes David Bradley, Diane Morgan, Ashley Jenson, Penelope Wilton and Roisin Conaty; and no doubt they’ve seen something more worthwhile in it than the pay check.

After Life arrives on Netflix worldwide on 8th March. 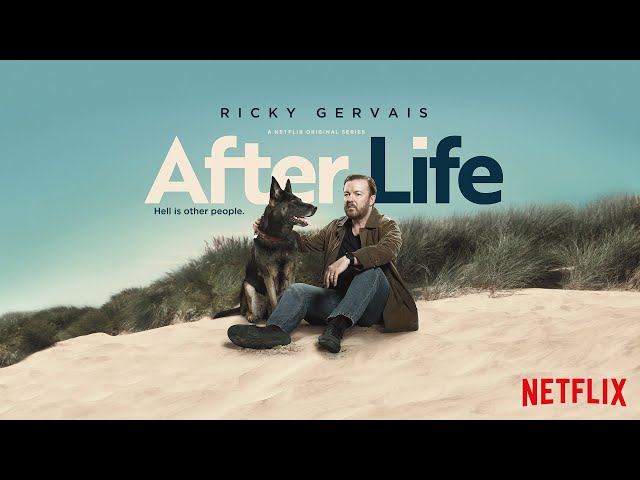 2Loki episode 3 review – more doctor why than doctor who